Ravi Kishan to make biopic on PM Modi in Bhojpuri 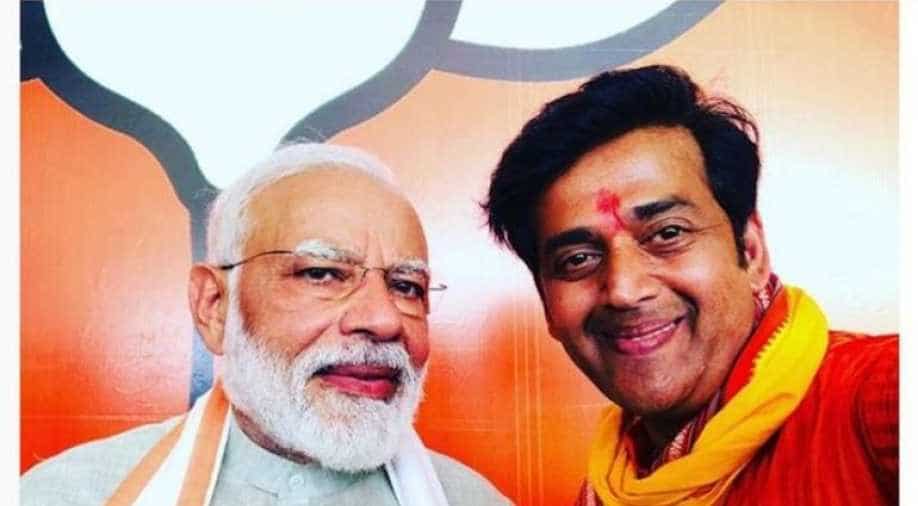 Ravi informed that it is the Prime Minister himself who inspired him to come up with the movie in the regional language.

Actor-politician Ravi Kishan who had earlier announced his plan to make a biopic on Prime Minister Narendra Modi in Bhojpuri on Monday spoke about the inspiration behind the decision.

Ravi informed that it is the Prime Minister himself who inspired him to come up with the movie in the regional language."His personality, style of working and the way he puts the country above him are what inspired me. Leaders like him are not born every day," he said during a press conference at BJP office, Patna.

A Hindi biopic on Modi titled `PM Narendra Modi` was released on May 24, 2019. The biopic starring Vivek Oberoi depicts the journey of PM Modi from his humble beginnings to his years as a Chief Minister and finally his landmark election as the Prime Minister of the country.