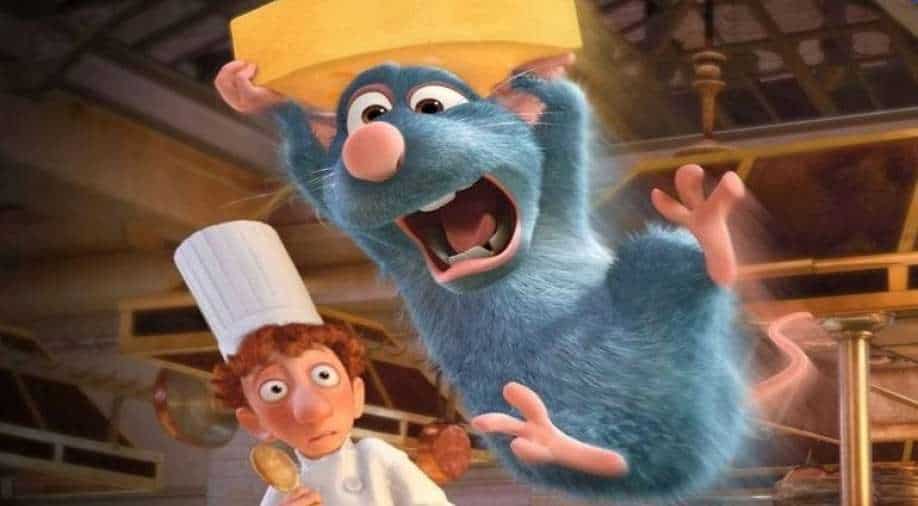 It's time to sing 'Welcome to Gusteau's' as Ratatouille is coming back, only this time as a TikTok musical. The captivating musical tale of Remy the rat that has stolen the hearts of TikTokers and now it has been officially announced.

The rat's out of the hat! Say "bonjour" to the cast of #RatatouilleMusical! 🇫🇷 Get your tickets today to Ratatouille: The Ticket Musical, produced by @ThisIsSeaview, only on @TodayTix to support @TheActorsFund. https://t.co/3YxozrE7Hd pic.twitter.com/rxKmHiWovm

The musical was collectively created by TikTok members, with the viral musical numbers inspired by the beloved 2007 Disney-Pixar film Ratatouille. It'll be interesting to watch Titus, famous for his role as Titus in 'The Unbreakable Kimmy Schmidt' as Remy.