Rashmika Mandanna to star alongside Ranbir Kapoor in 'Animal' 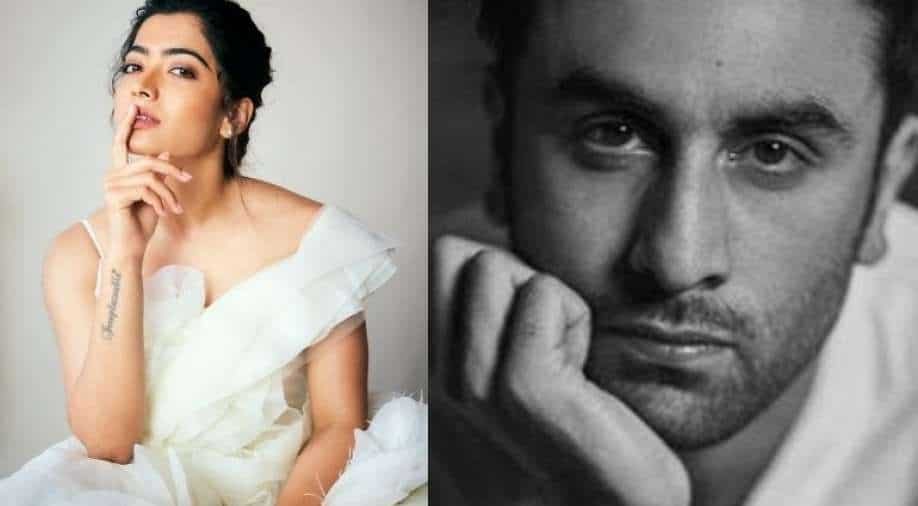 T-series shared the big news on its official Twitter account.”On the auspicious occasion of Ugadi & Gudi Padwa, we welcome @iamRashmika to the team of #Animal! Shooting begins this summer,” the tweet read.

Rashmika, who was last seen in Allu Arjun's 'Pushpa', shared the same post on her Instagram Stories. ''Good day comes with the good news,'' she wrote alongside the post.

Plot details about the movie have been kept under wraps.

Reportedly, Rashmika has replaced Parineeti Chopra, who left the project for Imtiaz Ali’s much 'Chamkila'.

The movie starring Anil Kapoor and Bobby Deol will hit the big screen on August 11, 2023.

Mandanna, who is known for her work in the South Indian film industry, will make her Bollywood debut with 'Mission Majnu' alongside Sidharth Malhotra and will also share the screen with Amitabh Bachchan in his upcoming movie 'Goodbye'.