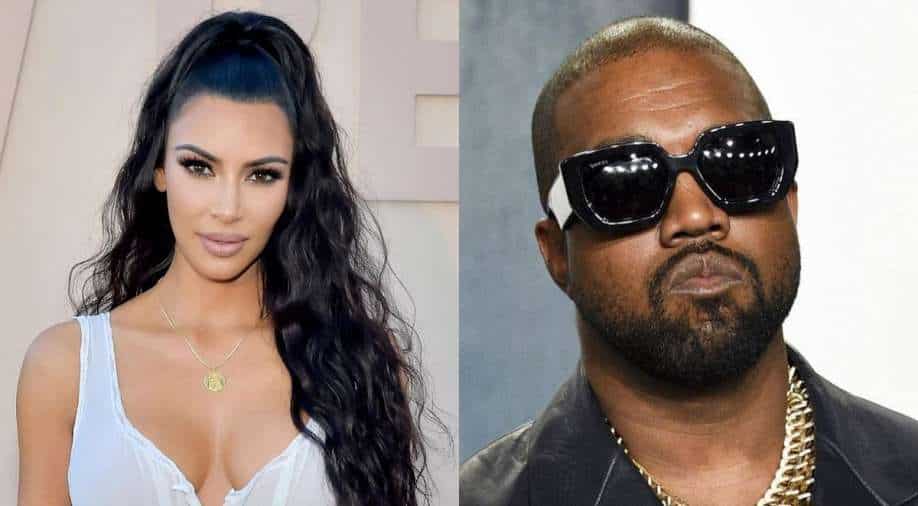 American rapper Kanye West and Kim Kardashian parted ways in 2021. He recently featured on one of the latest episodes of 'The Kardashian'.

The `Eazy` rapper had hired Samantha Spector to represent him in his split from Kim Kardashian just two months ago, after his previous attorney, Chris Melcher, was fired, but now the legal expert has filed a motion to be relieved as his counsel after there was an "irreconcilable breakdown in the attorney-client relationship," reports femalefirst.co.uk.

According to documents obtained by `Entertainment Tonight`, Samantha, who recently represented Nicole Young in her divorce from Dr Dre, has served Kanye with the motion and has communicated with him via email and through post, as well as through his new attorney Deborah Hong.

The motion stated: "Attorney has communicated with Ms Hong, an attorney-at-law, who has confirmed she is acting on behalf of Ye and should receive all communications directed to him."

Kanye fired his previous lawyer just two days before a hearing in which Kim was declared legally single.

It was claimed at the time his relationship with Chris had become "extremely difficult", with little communication between them and it seems the 44-year-old rapper may have been a difficult client to work with because at times, he had said he wanted to settle things with Kim, and at others, he expressed a desire to put up a fight.

It was previously claimed Kanye is trying to "disconnect" from the "drama" of his divorce.

A source said: "Kanye has been laying low and focusing on healing. He is trying to disconnect from all the drama that happened between him and Kim."

Kim had been subject to a torrent of abuse on Instagram from the `DONDA` rapper when implied that Kim had stopped "allowing" him to see their children after the divorce and he went on to release a music video which appeared to show him decapitating and burying Kim`s new boyfriend Pete Davidson.

However, the insider went on to explain that Kanye is now "taking care" of himself and will be "removing himself from all the craziness" after making his family his number one priority.

The source added: "He is focused on taking care of himself, getting healthier, and removing himself from all the craziness. He cares deeply about his family and kids. They are his number one priority and he`s working on himself."