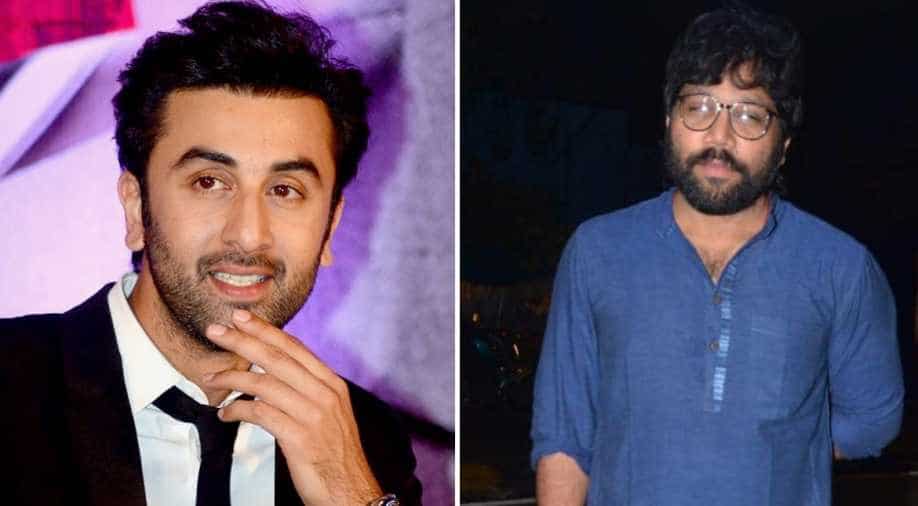 The film is reportedly a dark thriller that was initially offered to South Indian star Mahesh Babu, who turned down the offer.

Ranbir Kapoor has signed a film with ‘Kabir Singh’ director Sandeep Vanga and several media reports suggest that it will be called ‘Devil’.

The film is reportedly a dark thriller that was initially offered to South Indian star Mahesh Babu, who turned down the offer. A source was quoted in a report saying, “Sandeep Vanga was very keen to work with Mahesh Babu and Mahesh too was interested in working with Vanga. They met and Vanga narrated Devil to Mahesh Babu who found the subject too dark for his taste and for his audience’s taste.”

Vanga has only directed South hit ‘Arjun Reddy’ and it's Hindi version ‘Kabir Singh’ that were both very successful at the box office but had the critics bashing the portrayal of the lead character that is not only dark, violent but misogynist. Both films were about an alcoholic with anger issues.

Reports now suggest that Ranbir Kapoor has something similar to ‘Devil’ and that it will be his darkest character ever.

Another Mumbai-based publication reports, “Ranbir has liked the concept and they will be meeting this week to discuss it further. Of course, even if Ranbir gives the nod, they will not be able to roll immediately because he has to wrap up two films, Brahmastra and Shamshera, first and is committed to a third, Luv Ranjan’s next with Ajay (Devgn), which is being produced by Luv and Bhushan (Kumar, producer).”