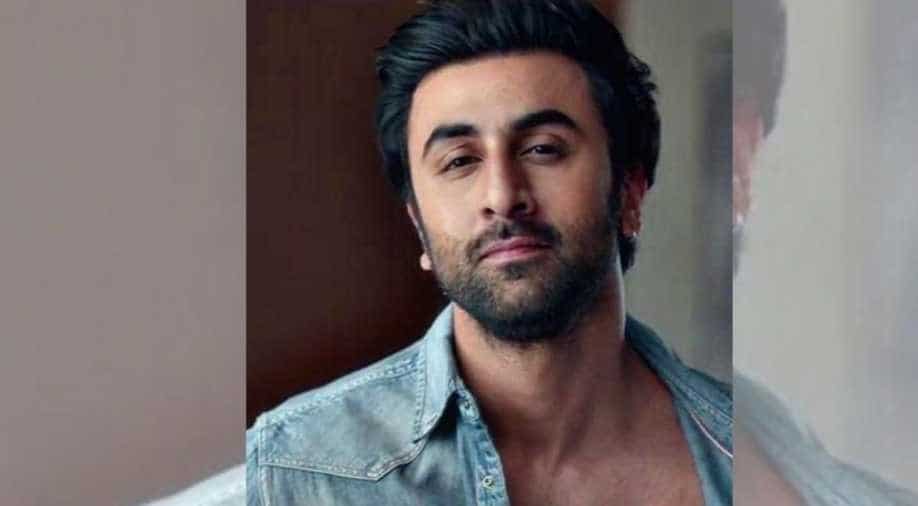 Ranbir will be next seen in Ayan Mukerji's sci-fi movie, 'Brahmastra' opposite Alia Bhatt.

Ranbir Kapoor has welcomed the new year with the new film in his kitty. On the first day of 2021, a new crime drama titled, 'Animal', was announced which will have Ranbir playing the lead in the film.

Also read: Marriage plans to girlfriend being an 'overachiever', Ranbir Kapoor lets out secrets in interview

The clip has a fascinated audio of Ranbir giving a monologue about his father and asking him to be his son in his next birth so that he can show how to love.

While talking about the movie Ranbir said, ''During the pandemic, we all got some time to introspect and choose films that are close to our hearts. So when Sandeep narrated the story, I grew close to the character and was immediately keen on doing the role.''

Ranbir Kapoor on father Rishi Kapoor's demise,'I am still dealing with that’