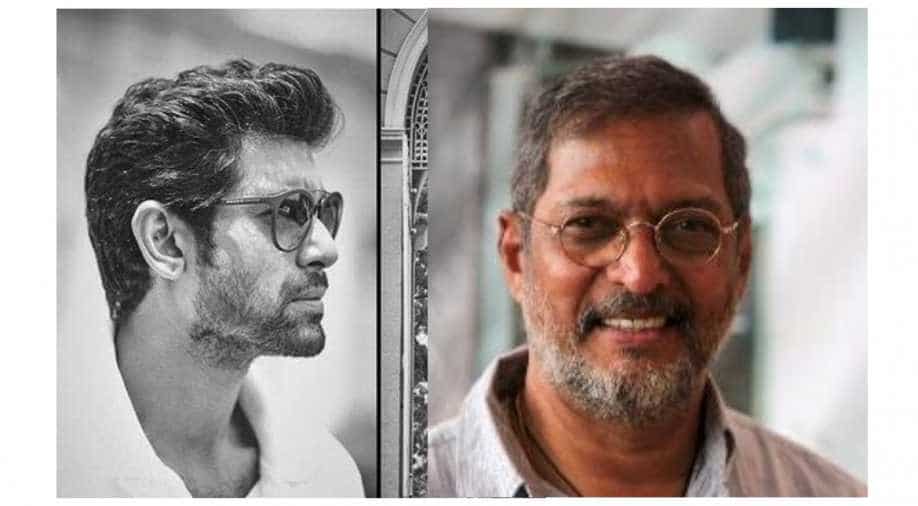 Amid sexual harassment claims against Nana Patekar by Tanushree Dutta, we told you that Nana had to step down from his role in upcoming film ‘Housefull 4’. In the latest update on the film, Rana Daggubati has replaced Nana to essay the same role. It was, however, speculated that either Sanjay Dutt or Anil Kapoor will be roped in.

Apparently, Nana was given a reading of his role and he immediately gave his nod. He confirmed the news and said, "It is always good to find work outside of Hyderabad, get to learn so much and do so many new things. I've never been part of a genre like Housefull and it's always exciting to work with different genres. Working with Akshay Kumar again (after Neeraj Pandey’s 2015 action-spy thriller Baby), Sajid (Nadiadwala) and Farhad (Samji) is something I am really looking forward to."

Nana had to step down as Tanushree accused him of sexual misconduct on the sets of 2008 film ‘Horn Ok Please .

Original director of the film, Sajid Khan also had to step down as several women accused him of sexual misconduct and harassment.

Directed by Farhad Samji, the film is expected to hit the screens next year.