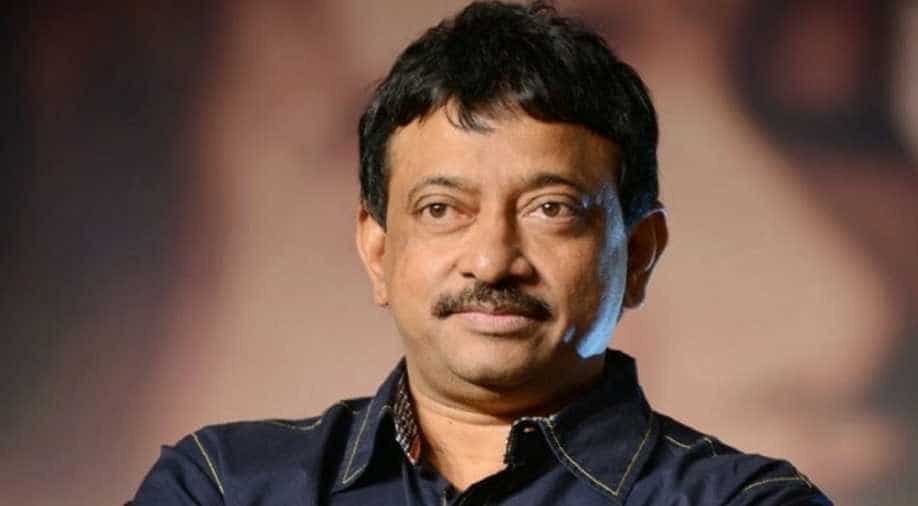 Ram Gopal Varma on Monday met Sahamshabad Additional Commissioner of Police as the filmmaker is working on an upcoming movie based on rape and murder case of a veterinary doctor in Ranga Reddy district in Telangana.

Varma visited RGI Airport Police Station and met the Sahamshabad Additional Commissioner of Police to gather information for a film based on the case.

Speaking to ANI, Varma said, "This incident rocked the entire nation and as a part of an exercise to do scripting of the film, I am trying to collect some research on various experiences and wanted to know how the actual things happened. It will help me in scripting the film properly."

The veterinarian was gang-raped and killed allegedly by the accused before they burnt her body in Telangana's Shamshabad on November 27.

Her charred body was recovered a day later. A few days later, the accused -- Mohammed Arif, Naveen, Shiva, and Chennakeshavulu -- were killed in a police encounter.

Following the encounter, a batch of petitions was filed in the top court. Subsequently, the court had last week ordered setting up of a three-member inquiry commission to probe the encounter case.