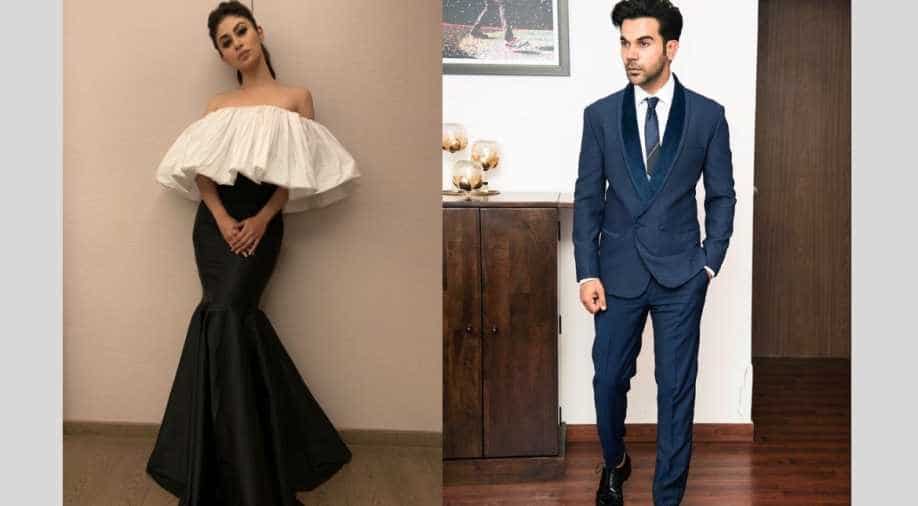 The film was earlier said to be scheduled for Indian Independence Day, 2019.

Rajkummar Rao starrer ‘Made in China’ will now release on August 30, 2019. The film will also have Mouni Roy and it will be the duo’s first film together.

Rajkummar gave a massive hit in 2018 with horror-comedy ‘Stree’ that also had Shraddha Kapoor. The film, coincidentally, released around the same time as his next, August 31 this year.

Meanwhile, ‘Made in China’ also has Boman Irani and is directed by Mikhil Musale and produced by Dinesh Vijan under the banner of Maddock Films.

The film features Rajkummar Rao as a struggling Gujarati businessman and his bizarre journey to success. Mouni Roy plays his feisty wife and marks the Bollywood debut of Gujarati director Mikhil Musale. His 2016 thriller-drama ‘Wrong Side Raju’ bagged the National Award for Best Feature Film in Gujarati.