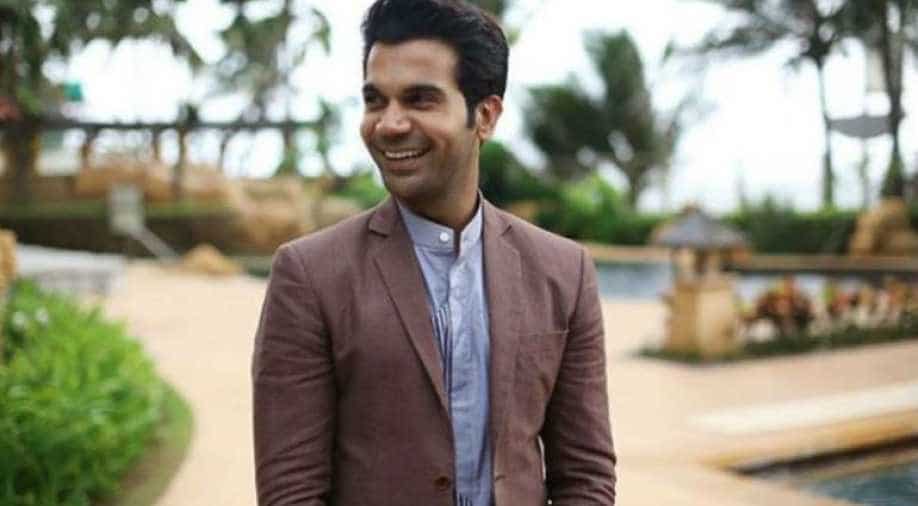 Meanwhile, Rajkummar also opened up on why he had to let go of his film with Karan Johar, ‘Dostana 2’.

After ‘Ek Ladki Ko Dekha Toh Aisa Laga’ and ‘Judgmental Hai Kya’, Rajkummar Rao is now ready with his third film of the year titled ‘Made In China’. The film pits him as a Gujarati businessman who goes to China after a failed business venture in India.

Rajkummar has also signed another film, this time a remake of the classic movie ‘Chupke Chupke’ that starred Dharmendra in the 1975 film. The film also had Amitabh Bachchan, Sharmila Tagore and Jaya Bachchan.

Talking about the remake, Rajkummar said in an interview, “It’s a big responsibility to step into his shoes,” talking about taking up the role portrayed by Dharmendra. He further said, “The scripting is underway now. We know that we can’t match Hrishida’s (Hrishikesh Mukherjee, Director) standard, but we will try to put our best foot forward.”

Meanwhile, Rajkummar also opened up on why he had to let go of his film with Karan Johar, ‘Dostana 2’. He said, “My next project, opposite Priyanka Chopra, will be shot during the same time, But it’s a great script and Colin D’Cunha, the director, is my classmate from FTII.”

Rajkummar also has Hansal Mehta’s ‘Turram Khan’ opposite Nushrat Bharucha. He will also be seen in ‘RoohiAfza’ with Janhvi Kapoor.