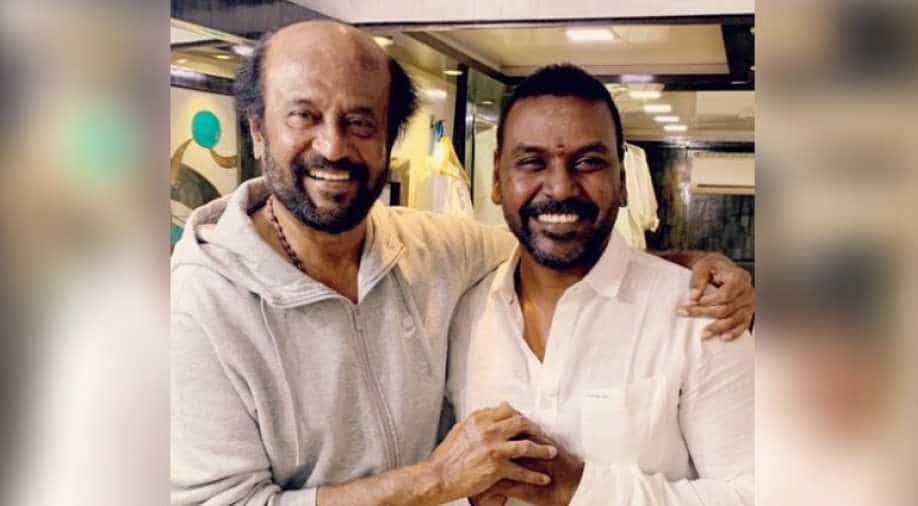 'Chandramukhi' is an iconic horror-comedy-drama and was a smashing hit and a Tamil remake of 1993 Malayalam film 'Manichitrathazhu'.

Actor-filmmaker Raghava Lawrence made some announcements on his social media pages on Thursday. The filmmaker announced the sequel 2005 horror-comedy Chandramukhi. The sequel would star Rajinikanth and will also have Lawrence playing a key role.

The filmmaker also stated that he would be donating Rs 3 crore towards coronavirus relief work and the amount will be distributed among several organisations including PM CARES fund and Tamil Nadu CM relief fund.

'Chandramukhi' is an iconic horror-comedy-drama and was a smashing hit and a Tamil remake of 1993 Malayalam film 'Manichitrathazhu'. The film featured Rajinikanth, Jyothika, Nayanthara, Prabhu, Nasser, Vadivelu and Vineeth. The movie also got a Hindi adaptation in 2008 called 'Bhool Bhulaiya'.

Raghava Lawrence would also be making his Hindi directorial debut with 'Laxmmi Bomb, which is the Hindi remake of his own Tamil feature film series 'Muni'. The film stars Akshay Kumar and Kiara Advani. It was earlier scheduled to release during Eid but has been delayed amid coronavirus scare.