Rachel McAdams to star in 'Are You There God? It's Me, Margaret' adaptation 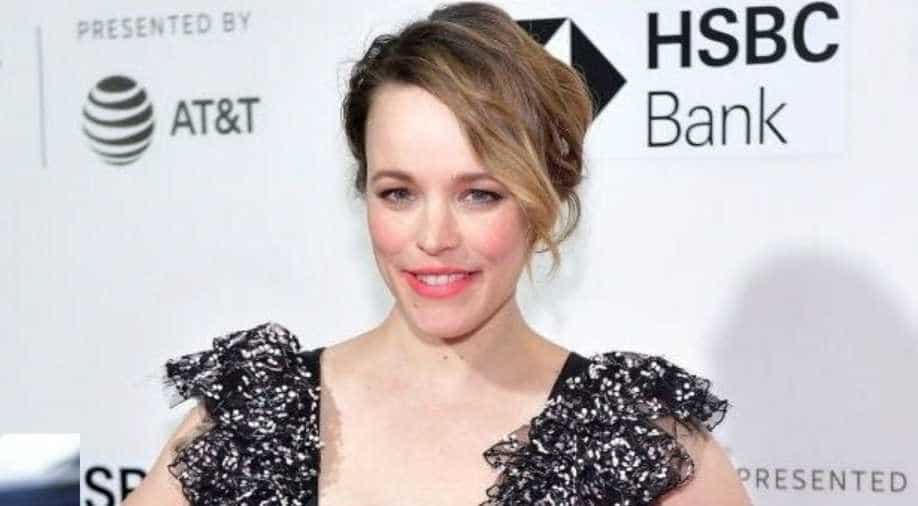 The movie, set up at Lionsgate, will be written and helmed by Kelly Fremon Craig

Hollywood actor Rachel McAdams is set to star in `Are You There God? It`s Me, Margaret`, an adaptation of American writer Judy Blume`s coming-of-age book.

As per The Hollywood Reporter, the forthcoming film will also feature actor Abby Ryder Fortson, who will play Margaret Simon, a sixth-grade girl who is going through puberty and searches the universe for any answers she can find. McAdams is portraying Margaret`s mother, Barbara.

The movie, set up at Lionsgate, will be written and helmed by Kelly Fremon Craig. It is expected to begin production in April.`Are You There God? It`s Me, Margaret` was first published in 1970 and remains hugely popular among young readers.

Blume has long been opposed to screen adaptations of her seminal work, a notable list that includes `Tales of a Fourth Grade Nothing`, `Blubber`, `Forever` and `Tiger Eyes`.However, the upcoming adaptation, especially the casting, comes with Blume`s blessing.

Speaking about the forthcoming project, Blume said, "Abby is funny and tender, strong yet vulnerable. She is Margaret."Blume added, "And Rachel -- wow! -- does it get any better? A funny, loving, sexy, real woman who is also a mom. I can`t wait to see these two playing mother and daughter. It all began with trusting Kelly and Jim and they`ve proven how much this project means to them, which means everything to me''.

Blume will serve as a producer on the film, along with Fremon Craig and James L. Brooks, whose resume boasts a range of film and TV projects like `The Mary Tyler Moore Show`, `Taxi`, `The Simpsons` and `As Good as It Gets`.Craig and Brooks previously teamed up for the 2016 comedic drama `The Edge of Seventeen` with Hailee Steinfeld and Woody Harrelson.

Producers also include Julie Ansell, Richard Sakai and Amy Brooks. Meredith Wieck and Chelsea Kujawa are overseeing the project for the studio.McAdams, whose acting credits include `The Notebook`, `Mean Girls` and `Spotlight`, recently starred opposite Will Ferrell in Netflix`s comedy `Eurovision Song Contest`.

She will next reprise her role as Dr Christine Palmer in Disney and Marvel`s `Doctor Strange and the Multiverse of Madness`.Fortson is best known for the Disney superhero adventure `Ant-Man` and its sequel `Ant-Man and the Wasp`, where she portrayed the daughter of Paul Rudd`s Scott Lang.

She has also appeared in `A Dog`s Journey`, `Forever My Girl` and the Duplass brothers` shows `Togetherness` and `Room 104`. Fortson`s next film project will be the film `Rated`, which is written and directed by her father, John Fortson.