Race, sexual politics and the underworld in spotlight at Broadway's Tony awards 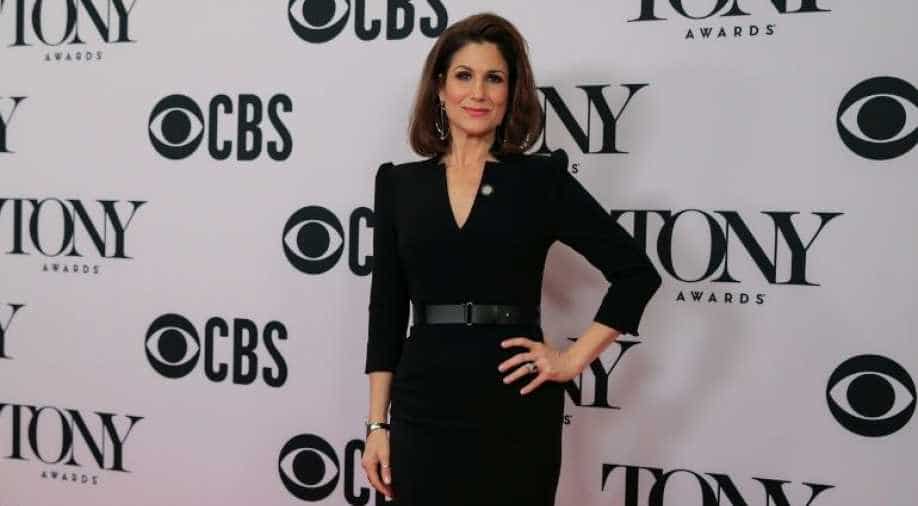 File photo of Stephanie J. Block, Leading Actress in a Musical nominee, as she arrives for the 2019 Tony Awards 'Meet The Nominees' Press Reception in New York.  Photograph:( Reuters )

With attendance topping that of the 10 professional New York and New Jersey sports teams combined, Broadway is booming, never so much as when it takes on topical issues.

Race, sexual politics and a trip to the underworld are poised to take center stage on Sunday in New York at the annual Tony awards honoring the best of Broadway theater.

With attendance topping that of the 10 professional New York and New Jersey sports teams combined, Broadway is booming, never so much as when it takes on topical issues.

"We`re more in synch with the cross currents of the times," said Heather Hitchens, president of the American Theatre Wing which presents the Tonys with The Broadway League.

"You can see it in the themes of almost every show," she said, adding, "It`s hard to think of a show that doesn`t touch on a relevant or current issue."
League President Charlotte St. Martin said that topical issues and average ticket prices under $100 are drawing in younger fans.

Anais Mitchell`s "Hadestown," a dark folk opera about young lovers trapped in the underworld, is poised to collect the prize for best musical, after receiving a leading 14 nominations.

But "The Prom," a musical about a group of egocentric Broadway actors invading a Midwestern town to support a lesbian who wants to bring her girlfriend to her prom, has its cheerleaders, as does "Tootsie," a hit show based on the 1982 film about a struggling actor who finds stardom by passing himself off as a woman.

"Tootsie" is expected to bring a Tony for lead actor Santino Fontana, while Bryan Cranston, favored as the unhinged TV news anchor in the play "Network," faces competition from Jeff Daniels as noble white lawyer Atticus Finch in the racial drama "To Kill a Mockingbird."

Sexuality is at the center of best play revival nominees "Torch Song" and "Boys in the Band," but Arthur Miller`s "All My Sons" or "The Waverly Gallery" may prevail.

Award watchers say Elaine May, the veteran writer and director, is expected to win best actress in a play for her moving turn in "The Waverly Gallery" as an Alzheimer`s patient.

Best play frontrunner is British playwright Jez Butterworth`s "The Ferryman," a wrenching examination of a family during the sectarian violence in Northern Ireland in the 1980s that garnered nine nods.

Sexual politics get an airing in Heidi Schreck`s one-woman show "What the Constitution Means to Me," while Hillary Clinton`s unsuccessful bid for the White House in 2008 is revisited in "Hillary and Clinton."