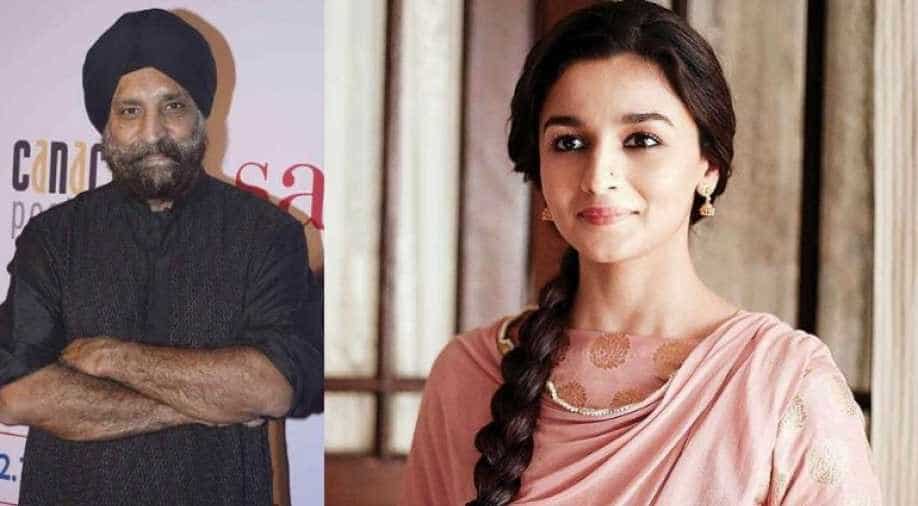 Writer Harinder Sikka, on whose book 'Raazi' was based- feels that the film did not win any award because the makers tampered with the original story.

Meghna Gulzar's 'Raazi' may have earned critical and box office success when it released in 2018 but it went completely unnoticed during the National Film Awards that were announced in. Writer Harinder Sikka, on whose book, the film was based- feels that 'Raazi' did not win any award because the makers tampered with the original story.

"Meghna did a blunder with 'Raazi' which is why she did not get a National Award. In fact, I was backstabbed by them(Meghna Gulzar and Gulzar)," says Sikka as he spoke exclusively to WION recently.

Based on the author's bestseller 'Calling Sehmat', the film had Alia Bhatt playing Sehmat an undercover spy from India who marries into a Pakistani Army family in order to relay information to India, prior to the Indo-Pakistani War of 1971.

Sikka's book was based on a real-life Kashmiri woman who dedicated her life to India. But the author feels that while the book sends out this important message- the film's ending completely derails the message that he had intended to convey. 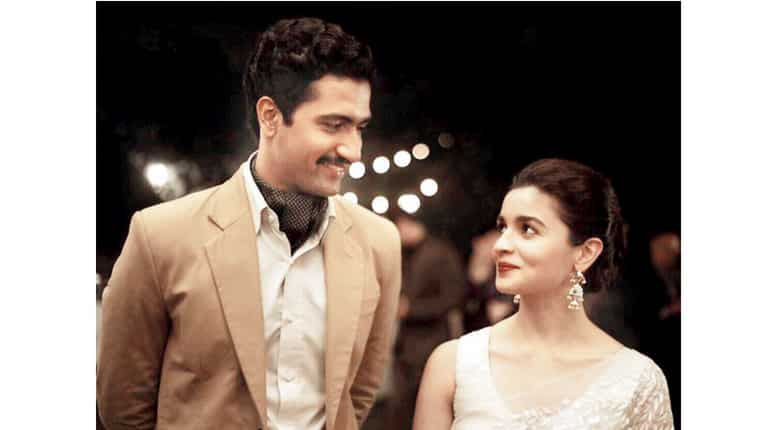 "Meghna made a blunder with that ending in 'Raazi'," Sikka said and added, "In the book- when Sehmat comes back to India- she goes in front of the tricolour and salutes and thanks to the motherland for having her back."

"The film should have also had a similar ending. Instead, Meghna made her comeback as a depressed woman. It seemed that a Kashmiri woman had done a blunder of sorts," the author added.

Sikka feels that had the ending been according to the book- 'Raazi' would have definitely won National awards. "I had told people soon after watching the film that it will not win the National Awards. That's what happened eventually. With 'Calling Sehmat' I was sending a message that Kashmiris are not traitors. But in the film, you brought her back as a depressed person. That was a negative ending."

Sikka states that he had promised Gulzar to let his daughter direct the film. His only condition was that Alia Bhatt should play the lead role. "I appointed Meghna for the film and signed the dotted line only when they agreed to my conditions.  The screenplay was to be cleared by me. I took an active part but at the same time trusted Meghna as she had done a lot of research around the book and impressed me with her talk." 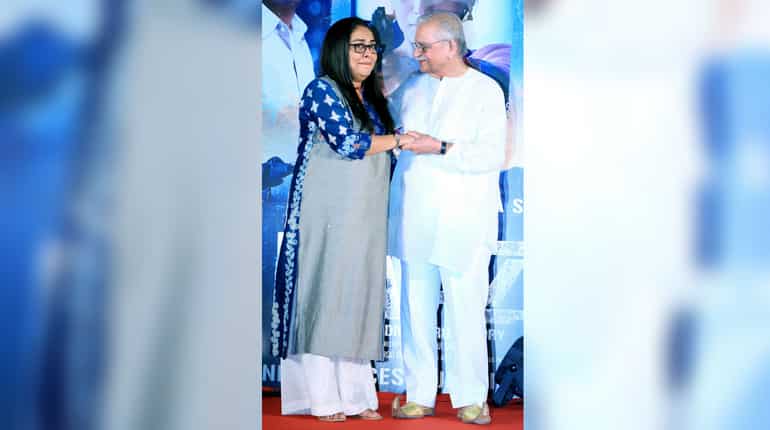 The author says eventually when the film was completed, he was not invited for a preview screening. "The makers brought the film prior to the release. Showed it in Imperial Hotel, Delhi to senior army officers. This was 2 months before the release of the film- but  I was not invited. I learnt much later. Had I been invited I would not have let this happen. I watched it after the film got released. Meghna kept telling me that I will show it to you but it never happened. She knew that if I had watched, I would have raised objection about the ending."

The author, whose first produced film 'Nanak Shah Fakir' won three National Awards in 2016, feels that the ending of 'Raazi' completely went against its case in front of the National awards jury. "The last scene made all the difference in the mindset of the people," he added.

The writer, whose new book 'Vichhoda' is set in partition era, spent 8 years researching on 'Calling Sehmat' and felt cheated when the film did not end the way he had envisioned it. "A writer is like a mother to a story. You disown that mother- you ruin the child. That's what they did with 'Raazi'."

Sikka though adds that the film was a commercial success because the first 1 hour of the film was gripping and Alia Bhatt delivered a compelling performance. "She put the film together through her innocence through her eyes, through her looks. She was fantastic."

He alleges that the director did not speak to him post the film's release.

Did he express his concerns to Gulzar later, we asked. Instead of answering, the author asked "I am eager to know- who tried to delay the publishing of 'Calling Sehmat'? Who tried to stop my inclusion at the Jaipur Literature Festival?"

The writer states that what happened with him is a common practice in Bollywood where once the story rights are given to makers, writers seldom have a say in the screenplay. But he feels that the practise needs to end and for that questions need to be raised.

"No one questions them openly- Sehmat gave me 'Vichhoda', she means so much to me. If I don’t raise questions- this practice will continue in Bollywood."

His new book 'Vichhoda' which released in November 2019, will also get a screen adaptation soon. Learning from his past mistakes, Sikka states he will not trust anyone too blindly with 'Vichhoda's' screenplay and see to it that makers remain true to the original story. While the book has been receiving a positive response, the director is already onto his next few books. He has already submitted the final draft of one book, and is on the verge of completing 'Remembering Sehmat' - a sequel to 'Calling Sehmat'.

An ex-Navy officer, Sikka has served as a journalist during the Kargil war and is now a communication director of a leading corporate conglomerate. He writes to spread the message of peace, he says. "I took 20 lakhs less when I sold the rights of 'Calling Sehmat' to Junglee Pictures. I gave all the money to charitable organisations. I don't write for the money- which is why it hurt more when they fiddled with such a powerful story."