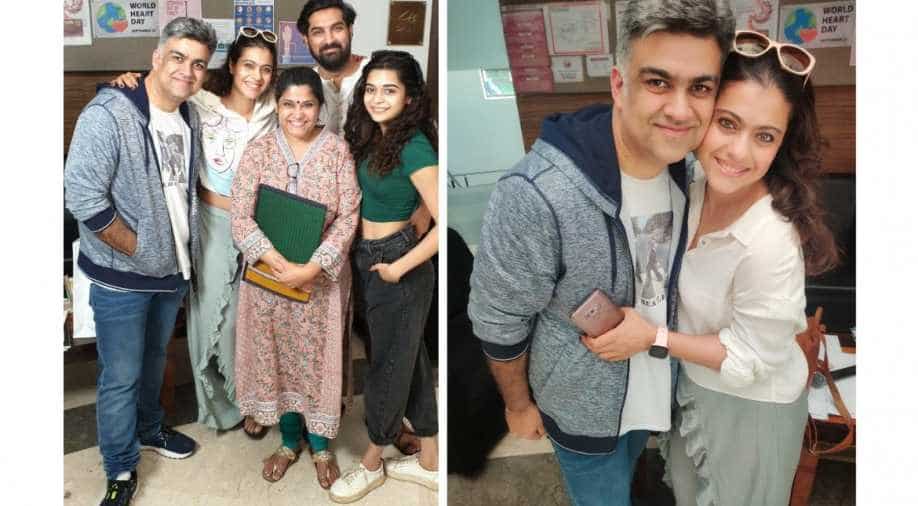 ‘Tribhanga’ is the story of three women who are from different generations but belong to the same family.

Bollywood director-producer Siddharth P Malhotra recently wrapped up the shoot of ‘Tribhanga’, a Netflix film with Kajol in the lead role.

In pictures posted on Instagram, the cast of the film looked gleaming with Siddharth bringing the actors together. Directed by actress Renuka Shahane, the film has a number of well-known stars leading the front in a story about women.

‘Tribhanga’ is the story of three women who are from different generations but belong to the same family. It’s an Indian drama about a family. It stars Kajol, Mithila Palkar, Tanvi Azmi & Kunaal Roy Kapur. 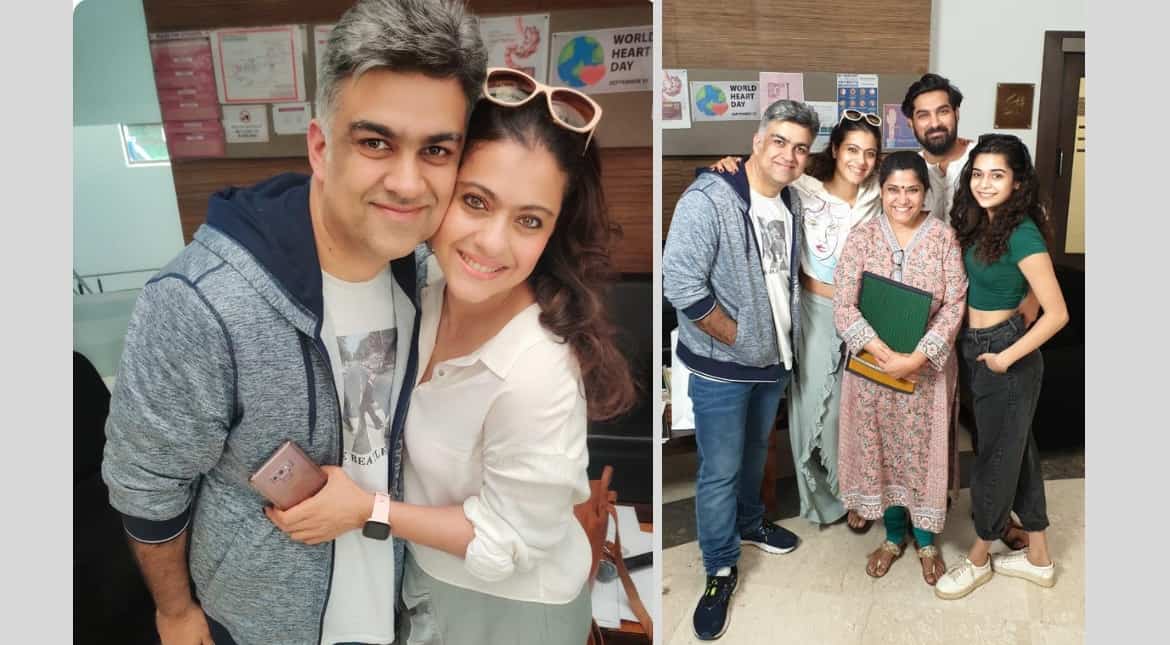 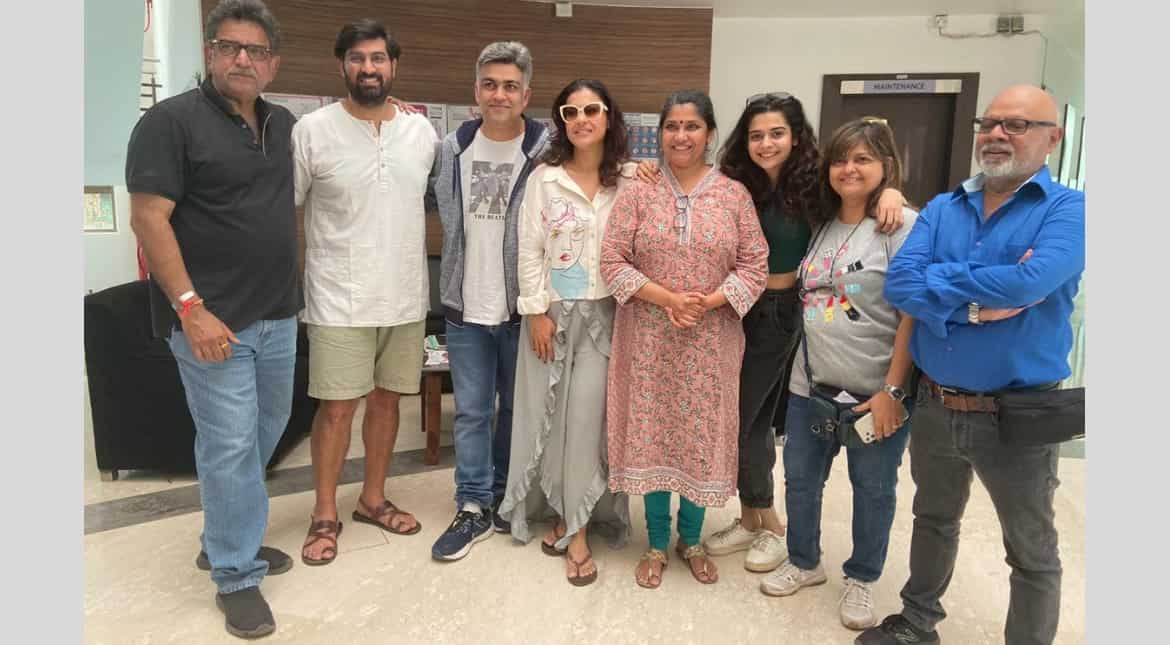 Siddharth P Malhotra will be making his Netflix debut as a producer with this project under the banner Alchemy Films Pvt. Ltd alongside Ajay Devgn Films and Banijay Asia.

The producer is famous among the industry circles for backing up different kind of cinema. His latest was ‘Hichki’ starring Rani Mukerji.