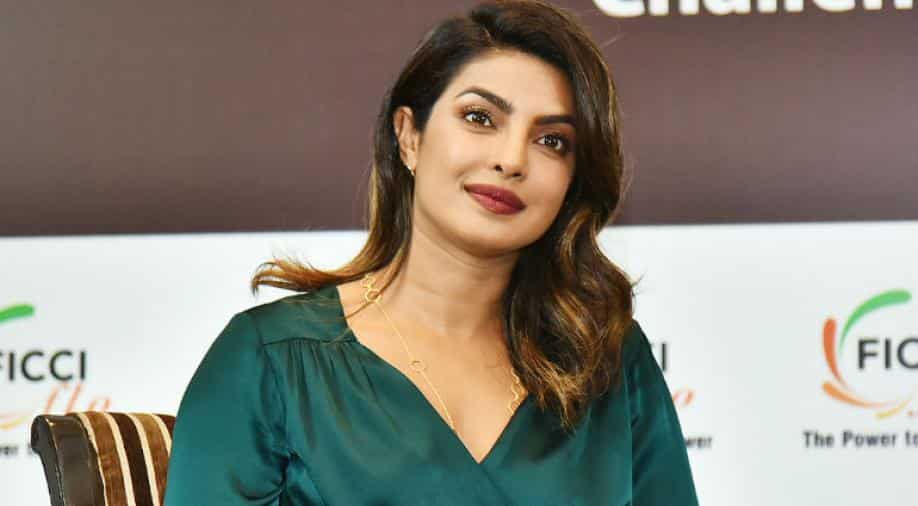 Another feather added to her cap. Priyanka Chopra has been named one of the 50 most powerful women in entertainment by USA Today magazine in the power icons list. The list honours women who have redefined the entertainment industry and changed the game in their respective lines of work. Priyanka features in the list along with other power players like Meryl Streep, Reese Witherspoon, Elle DeGeneres, Beyonce, Oprah Winfrey, Jennifer Lawrence, Nicole Kidman and Tina Fey.

While speaking to a daily, an elated Priyanka said, "For me, power is simply an energy that empowers me to do what I love. It’s the ability to open doors and turn my dreams into a reality of what I was destined to do. I feel privileged to share this platform with these amazing women who have each pushed through their own challenges and created their own realities and today stand shoulders above everyone in their chosen careers. It does give one a feeling of achievement.”

The actress, meanwhile, continues to work in India as well as America. She was seen in a rom-com 'Isn't It Romantic?' that released in February and has featured the music video of  Jonas Brothers reunion single 'Sucker'.  The actress will next be seen in Shonali Bose's 'The Sky Is Pink' which is due to release in October 2019.