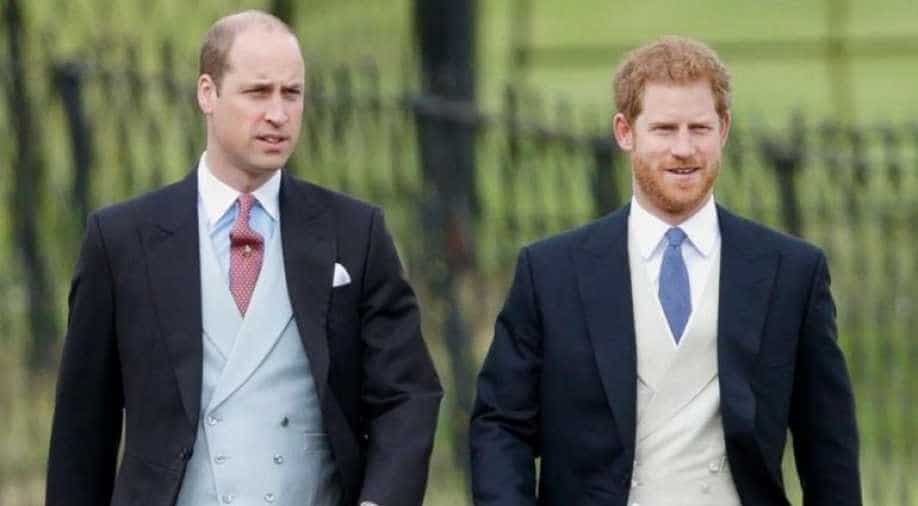 Prince Harry opened up about his relationship with his brother in the ITV documentary 'Harry & Meghan: An African Journey'

The tensions between the two royal brothers, Prince William and Prince Harry continued to ripple leading to the Duke and Duchess of Sussex announcing that they will not be spending the holiday with the royal family at Sandringham this year.

Those close to the couple said that the couple is struggling with ongoing feelings of isolation from the rest of the family. Harry's friend Tom Bradby who interviewed the couple for an October documentary describing them as "bruised and vulnerable," reported a magazine.

Half of the reason behind the rift can be given to the 2016 fall when William cautioned Harry about moving too fast with Meghan, which led to a painful rift between the brothers.

Harry opened up about his relationship with his brother in the ITV documentary 'Harry & Meghan: An African Journey', and said, "Inevitably stuff happens. But we're brothers, we'll always be brothers. We're certainly on different paths at the moment ".

Adding to the troubles was the 2017 departure of the Queen's longstanding private secretary Christopher Geidt, who had long smoothed over any grievances between the boys and the rest of the family, particularly their father Prince Charles, with whom the boys have a complex relationship. Some of the distance between William and Harry is a normal consequence of their moving into adulthood, say those in palace circles.

"After the death of their mother, Princess Diana, in 1997, the two brothers were thrown together by the tragedy of their childhood," said long-time royal historian Robert Lacey. "But it's inevitable, as they grow up and develop different personalities, that synchronicity won't apply anymore".