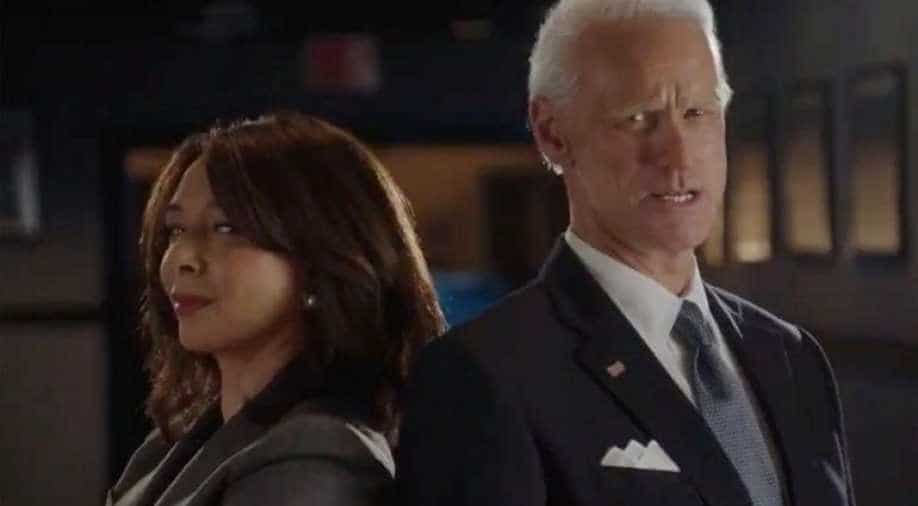 Jim Carrey looks strikingly like Democrat candidate Joe Biden in a new teaser of 'Saturday Night Live'. The Hollywood star appears in a short clip alongside Maya Rudolph who dresses up as Senator Kamala Harris, Biden's running mate in the upcoming US presidential elections.

The episode featuring the two will air on October 3 and the official twitter handle of of SNL shared a teaser ahead of the episode.

This is the first time that Carrey will play Biden and feature in the popular comedy show. Rudolph appeared as Senator Harris first in 2019 in SNL. Rudolph's act had drawn praise from all quarters including from the Senator herself.
Biden and Trump are contesting for the top seat. US goes to election on November 3.