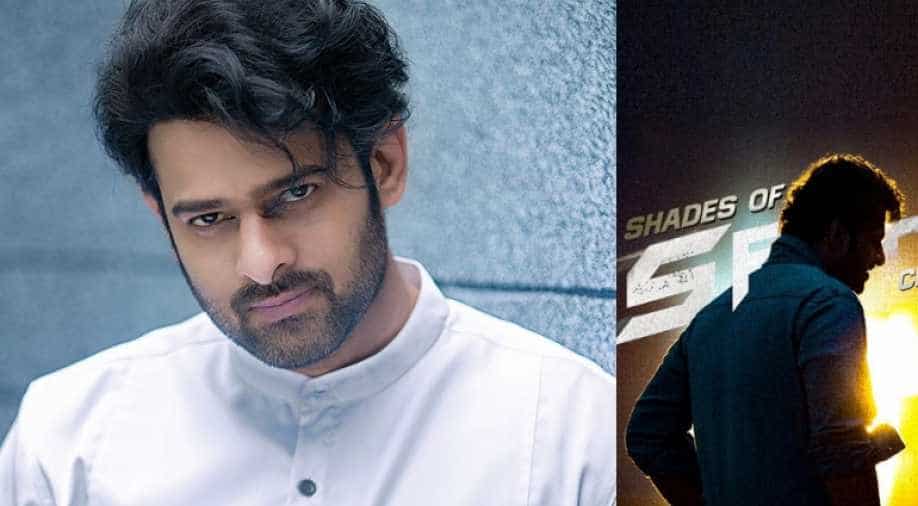 Fille image of Prabhas and first look of his character in 'Saaho'. Photograph:( Facebook )

As 'Baahubali' actor Prabhas turned a year older on Tuesday, the superstar had a unique gift for his fans.

As 'Baahubali' actor Prabhas turned a year older on Tuesday, the superstar had a unique gift for his fans.

The actor who was last seen in SS Rajamouli's magnum opus has been gearing up for his next 'Saaho' which co-stars Shraddha Kapoor and Neil Nitin Mukesh. The actor has been shooting for the film for quite some time.

On Tuesday, the actor gave his fans a sneak peek into his new film. A special video, giving a glimpse of the action entertainer was released on Tuesday to mark Prabhas' birthday.

A day earlier, the makers had teased fans with a glimpse of Prabhas' character in the film.

'Saaho' is a trilingual, action thriller which will be Prabhas' first release post 'Baahubali'