'Powerpuff Girls' to get live-action show with Blossom, Bubbles and Buttercup as adults 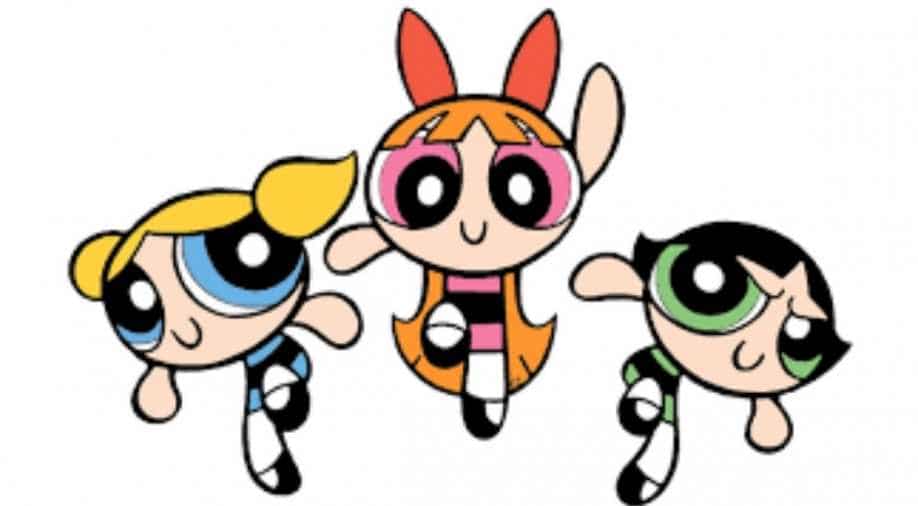 Loved watching Powerpuff Girls as kids? The show is getting a boost of energy a Cartoon Network’s Powerpuff Girls will now have a live-action show with three titular superheroes now turning adults.

In the live-action update from Warner Bros. TV, Blossom, Bubbles and Buttercup will be some twenty year olds who resent having lost their childhoods to crime fighting.

The Powerpuff Girls originally aired from 1998-2005 on Cartoon Network and a feature film in 2002. A reboot of the show, developed by Nick Jennings and Bob Boyle, ran for three seasons starting in 2016.