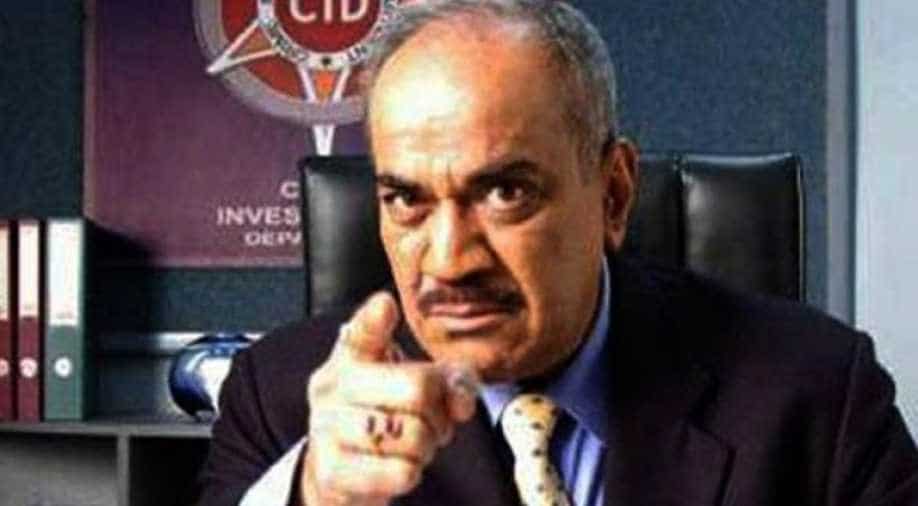 A still from the show 'CID'. Photograph:( Zee News Network )

No premiere date has been finalised for the new season of 'CID' so far.

It has been one of the longest running shows on Indian television and has over the years attained cult status. But India's favourite crime thriller series 'CID' will soon go off air. The last episode of the show will be aired on October 27th.

A statement issued by Sony Entertainment Television said, "It has been a great journey so far, along with Fireworks Productions, and 'CID' will now take an intermittent break starting 28th October 2018. The last episode of the show will be aired on 27th October 2018.

However, the channel added that it will be back with a new season in the coming months. "The show will gear up for a renewed season with a lot more contextual cases keeping alive the thrill that the audience has experienced so far," the statement further read.

No premiere date has been finalised for the new season of 'CID' so far.