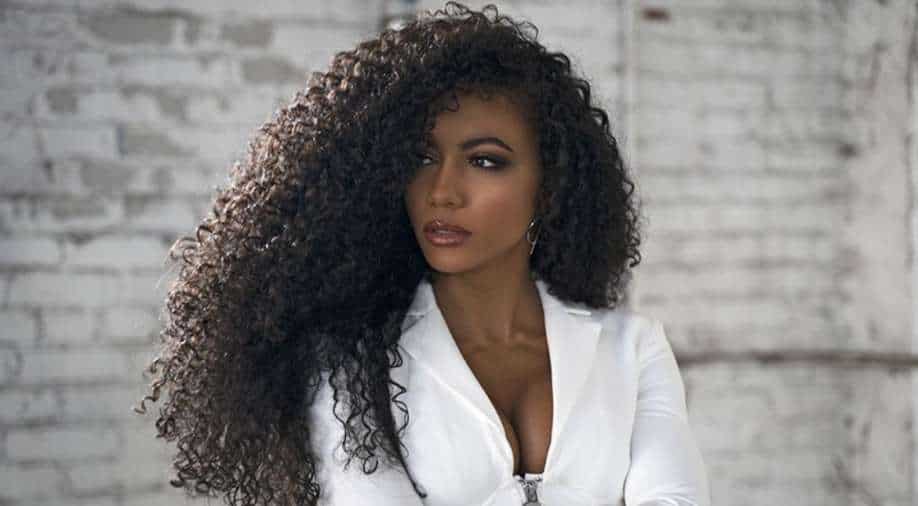 Cheslie's family remembered her for inspiring others "around the world with her beauty and strength," in a official statement.

The cause of Former Miss USA Cheslie Kryst's death has been confirmed following an autopsy on Monday.

According to the New York City Office of Chief Medical Examiner, the former beauty queen died by suicide. She was 30 years old.

Cheslie's family remembered her for inspiring others "around the world with her beauty and strength," in a official statement.

"Cheslie embodied love and served others, whether through her work as an attorney fighting for social justice, as Miss USA and as a host on 'Extra'. But most importantly, as a daughter, sister, friend, mentor and colleague – we know her impact will live on," they added.

Cheslie was an attorney with an MBA and was crowned Miss USA in 2019. She went on to finish in the top 10 of the Miss Universe 2019 pageant.

Following the news of her death, the Miss Universe organization remembered Cheslie for her "kind" spirit.

"The Miss Universe and Miss USA Organizations are devastated to learn about the loss of Miss USA 2019 Cheslie Kryst," they wrote in a statement. "She was one of the brightest, warmest, and most kind people we have ever had the privilege of knowing, and she lit up every room she entered. Our entire community mourns her loss, and our thoughts and prayers are with her family during this difficult time."