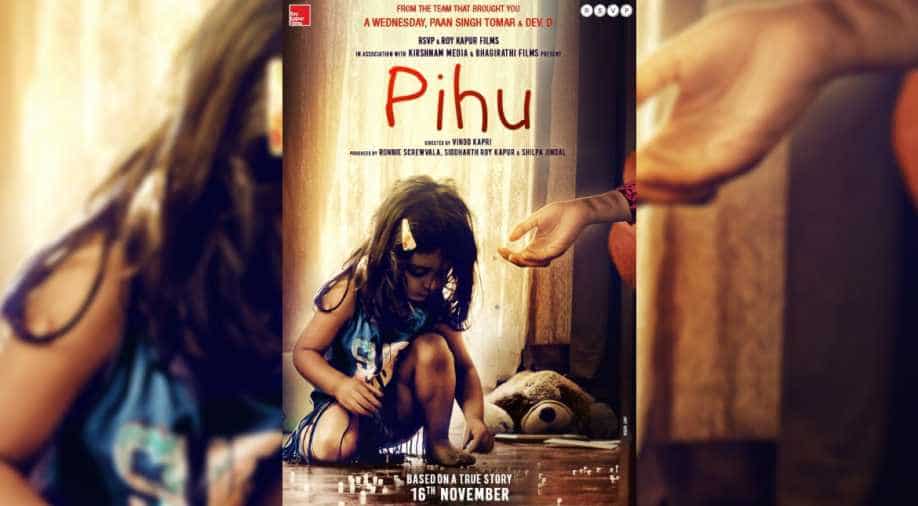 The first trailer of ‘Pihu’ is out and the film has it all to give you the chills. A mere 125-second trailer will leave such a lasting impression on you that you will feel scared in your own house if you happen to have a toddler.

The trailer starts with a 2-year-old girl named Pihu who locks herself inside a fridge. She calls out her mother for help, then manages to push the door open. She walks inside her parent’s room where her mother is lying unconscious on the bed or is even dead. Pihu then continues to wake her mother, start electrical appliances, turn on the gas to roast some Indian bread (chapati) and in turn burns it.

The girl keeps moving through tricky situations, making you want her mother to wake up and take care of the girl.

The situation gets more intense towards the end when she is seen climbing the fence of her balcony as her doll falls off the high-rise building.

The film is directed by Vinod Kapri. It is slated to release on November 16. Watch the trailer here: