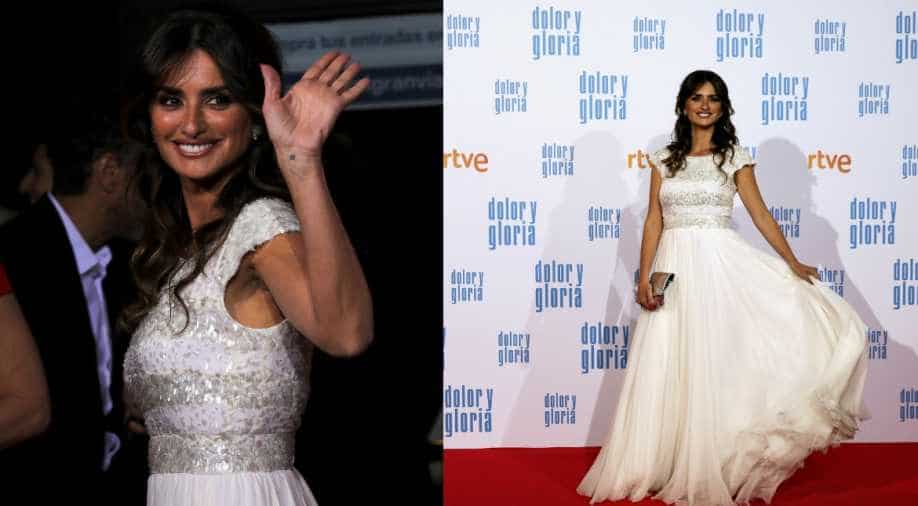 Actor Penelope Cruz is all set to team up with Spanish filmmaker Pedro Almodovar yet again for an upcoming `Madres paralelas (Parallel Mothers).`
According to Variety, Cruz will be joined on screen by former San Sebastian best actor winner Aitana Sanchez Gijon and newbie Milena Smit.

"With `Madres paralelas` I return to the female universe, to motherhood, to the family. I speak of the importance of ancestors and descendants. The inevitable presence of memory. There are many mothers in my filmography, the ones that are part of this story are very different," Almodovar said during the casting announcement.

"As a storyteller, imperfect mothers inspire me most at this time. Penelope Cruz, Aitana Sanchez Gijon and the young Milena Smit will play the three mothers in the film, accompanied by Israel Elejalde as the main male character. It is also a collaboration with my beloved Julieta Serrano and Rossy de Palma. `Parallel Mothers` will be an intense drama. Or so I hope," he concluded.

The rest of the cast of the film includes `Veneno` actor Israel Elejalde, and `Women on the Verge of a Nervous Breakdown` co-stars Julieta Serrano and Rossy de Palma.

Although Cruz`s involvement in production was announced around Summer along with the announcement of the film, the official confirmation has come from the Almodovar brothers` production outfit El Deseo.

Almodovar has had `Madres paralelas` on the back burner for some time, but as the months of lockdown unspooled during Spain`s COVID-19 crisis, he was able to focus and finish the screenplay, reported Variety.