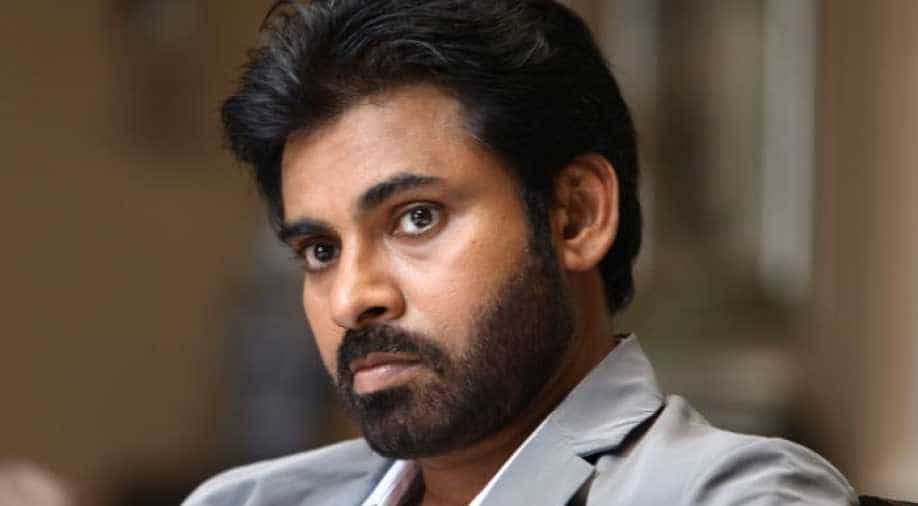 The Tollywood star has not yet decided the exact mode he would adopt to reach masses. Photograph:( Zee News Network )

According to the statement, several members of the JanaSena Party president`s personal team, and security team have tested Covid positive.

JanaSena Party founder and Tollywood film star Pawan Kalyan has gone into self-imposed quarantine, a statement issued by the party said on Sunday.

He will, however, continue his routine party activities during quarantine, and interact with party colleagues through video conferencing, the statement said.

As an ally of the BJP, Pawan Kalyan has been actively campaigning for the BJP candidate Ratnamala in the Tirupati Lok Sabha bypoll scheduled for April 17.

Pawan Kalyan was scheduled to participate in an election campaign meeting in Tirupati along with BJP national President J.P. Nadda on April 12.

Pawan Kalyan is also currently riding high on the response to his latest movie `Vakeel Saab` -- a remake of Amitabh Bachchan starrer "Pink" -- released this week to packed houses.