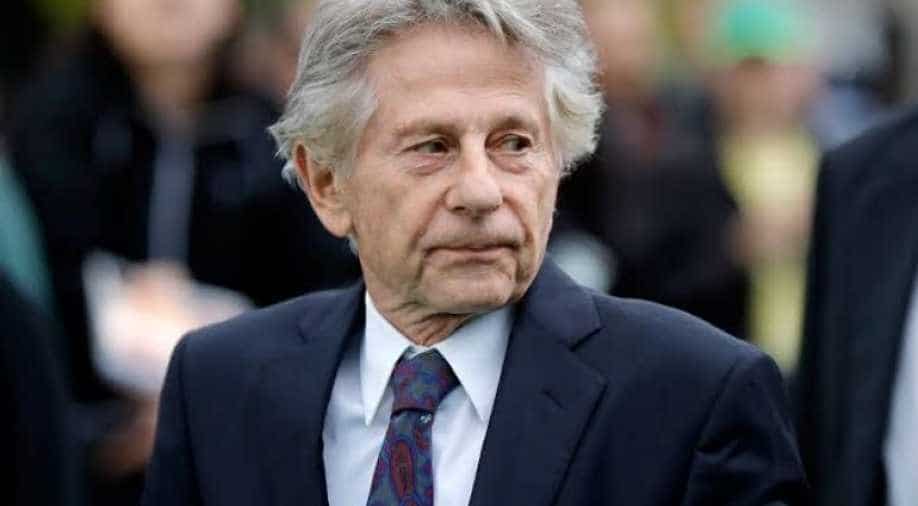 Polanski is launching his new film in France just days after French actress Valentine Monnier accused Polanski of having raped her in 1975, when she was 18 years old, during a ski holiday in Gstaad, Switzerland.

Protesters disrupted the first screening in France of Roman Polanski`s new film on Tuesday, following the publication of a new rape accusation against the French-Polish director.

A group of about 40 activists blocked the screening of the French premiere of Polanski`s film "J`accuse" at a theatre in Rue Champollion, although the film was shown at some other theatres in Paris.

"The cancellation of this screening is not a victory; victory will be when the impunity for rapists ends," Chloe Madesta, one of the activists, told France Info Radio.

Polanski is launching his new film in France just days after French actress Valentine Monnier - in an open letter to daily Le Parisien - accused Polanski, now 86, of having raped her in 1975, when she was 18 years old, during a ski holiday in Gstaad, Switzerland.
Polanski, through his lawyer Herve Temime, has denied the accusation.

Monnier is one of several women who have publicly accused Polanski of sexually assaulting them. Polanski has repeatedly denied all accusations against him.

In October 2017, protesters disrupted the opening of a retrospective of Polanski`s work in Paris following new rape accusations against him.

Polanski fled the United States after pleading guilty in 1977 to having unlawful sex with a 13-year-old girl in Los Angeles.

Accusations against Polanski predate the Hollywood film mogul Harvey Weinstein sexual harassment scandal in 2017, but Polanski`s history came under renewed scrutiny as the #MeToo movement against sexual abuse and harassment grew in the wake of the Weinstein case.

Last year, Polanski was expelled from the Academy of Motion Picture Arts and Sciences.

In a production note for his new film - about Alfred Dreyfus, a Jewish French army officer who in 1894 was convicted of treason - Polanski has compared his problems with the law and the persecution he says he has suffered with the struggles of Dreyfus.
Dreyfus`s conviction was criticised as being motivated by anti-Semitism and the case deeply split France. He was eventually exonerated.

"It is absolutely indecent to make a parallel between Dreyfus` story of denial of justice and Polanski`s story. Polanski has spent his life fleeing from justice," activist Madesta said.

"We call on all theatres not to show this film and on film lovers not to go see it," she added.

In August, Polanski stayed away from the premiere of the film - called "An Officer and a Spy" in English - at the Venice Film Festival.