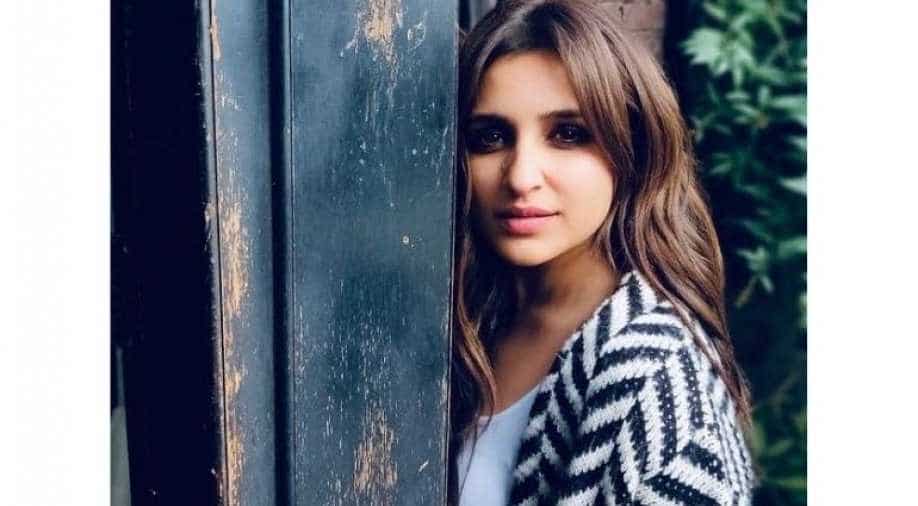 The makers had announced the film earlier this year with an audio teaser. Chopra, who is scheduled to start the film later this year, said the script of 'Animal' is "stunning".

Chopra said the film has given her the opportunity to work alongside the likes of Anil Kapoor and Ranbir Kapoor. Reportedly billed as a dark thriller, the film marks Vanga's second Hindi directorial after the massive success of 2019's 'Kabir Singh'.

Without giving out much detail about her role and plot of the film Chopra said, "I don't sit and desperately plan that I want to work with this director or that actor. I have never done that in my career. So for me, the opportunity to be a part of 'Animal' means a lot. It is a huge honour to be a part of a film with Anil Kapoor sir and Ranbir. These are actors I've enjoyed watching and respect immensely in a personal capacity. For me, working in 'Animal' will be months of learning school," the 32-year-old actor told PTI.

Produced by Bhushan Kumar's T-Series, Pranay Reddy Vanga, Murad Khetani, and Krishan Kumar, 'Animal' also stars Bobby Deol. The makers had announced the film earlier this year with an audio teaser. Chopra, who is scheduled to start the film later this year, said the script of 'Animal' is "stunning".

"I've also spent time with the director and I love him as a person. Being on that set will be extremely exciting. I'm grateful and humbled they thought of me for the film. I am happy the director had confidence in me to pull off the role," she added.

Chopra has had back-to-back three releases this year, starting from 'The Girl on the Train' on Netflix, and 'Sandeep Aur Pinky Faraar' and last week's sports biopic 'Saina' in theatres. "Animal" is slated to be released on Dussehra 2022.