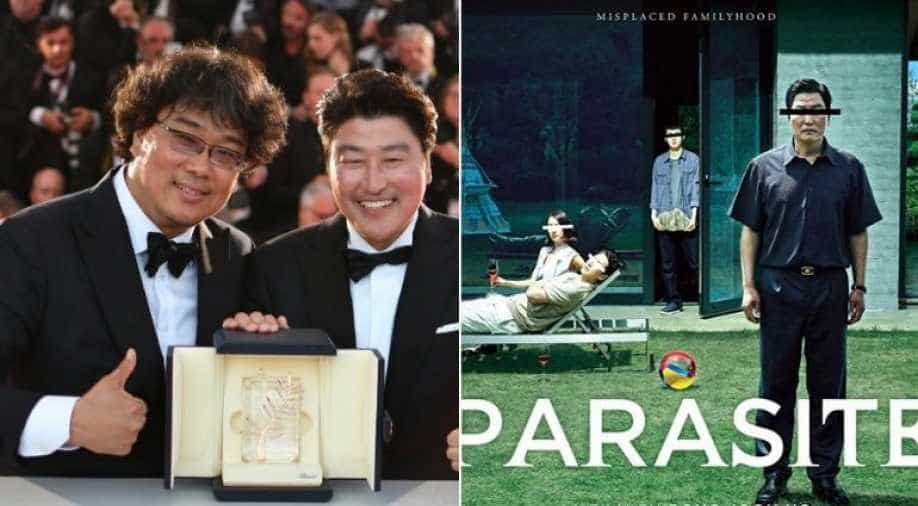 Song`s longtime collaborator, Korean director Bong Joon-ho will confer the award to him on August 12.

South Korean actor Song Kang-Ho will be honored at the 2019 Locarno International Film Festival with the excellence award for lifetime achievement.Song will be the first Asian actor to receive the award.

Song`s longtime collaborator, Korean director Bong Joon-ho will confer the award to him on August 12. Song started his debut with 1996 release drama `The Day a Pig Fell into the Well` but it was `Joint Security Area` (2000) that got him international recognition.

In an interview with The Hollywood Reporter, Bong described Song as "like a mixture of Al Pacino, Joaquin Phoenix and Michael Shannon," which gives an idea of the actor`s range.

Following the award ceremony, Locarno will hold a midnight screening of `Memories of Murder` at the festival`s Piazza Grande in honour of Song.
The 72nd Locarno International Film Festival will begin on August 7 and will culminate on August 17.