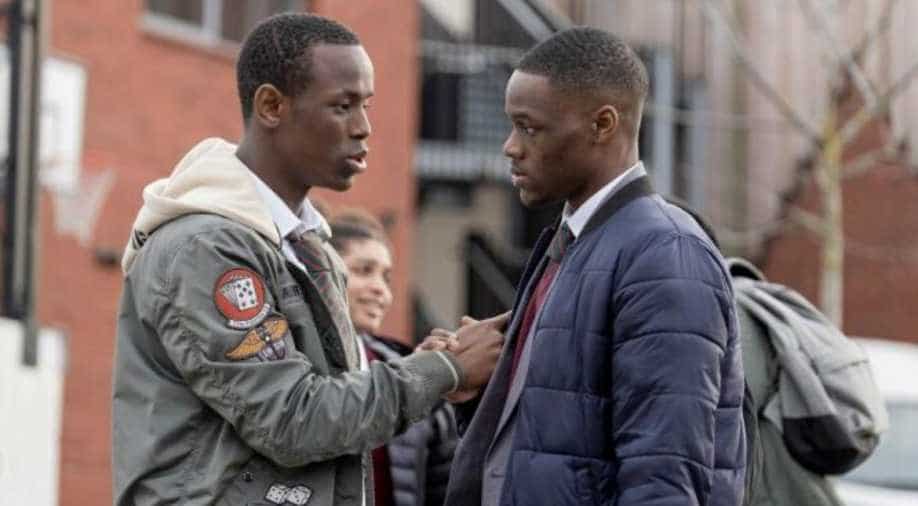 The film made its theatrical debut in the UK last November and was set to hit the US theatres on March 20 this year.

Paramount Pictures are now bringing their latest film ‘Blue Story’ to the digital space directly amid the coronavirus outbreak.

The film made its theatrical debut in the UK last November and was set to hit the US theatres on March 20 this year but the date was postponed amid the pandemic scare.

In the wake of pandemic, the makers have now decided to give it a digital release instead of waiting for too long.

‘Blue Story’ will now be available to purchase or rent beginning May 5, 2020. The film is written and directed by Andrew Onwubolu. It follows the story of best friends Timmy and Marco who go to the same high school in Peckham, but live in neighboring London boroughs. When Marco’s beaten up by one of Timmy’s primary school friends the two boys wind up on rival sides of a never-ending cycle of gang war in which there are no winners … only victims.
It stars Eric Kofi Abrefa, Khali Best, Karla-Simone Spence, Richie Campbell, Jo Martin, and Junior Afolabi Salokun.