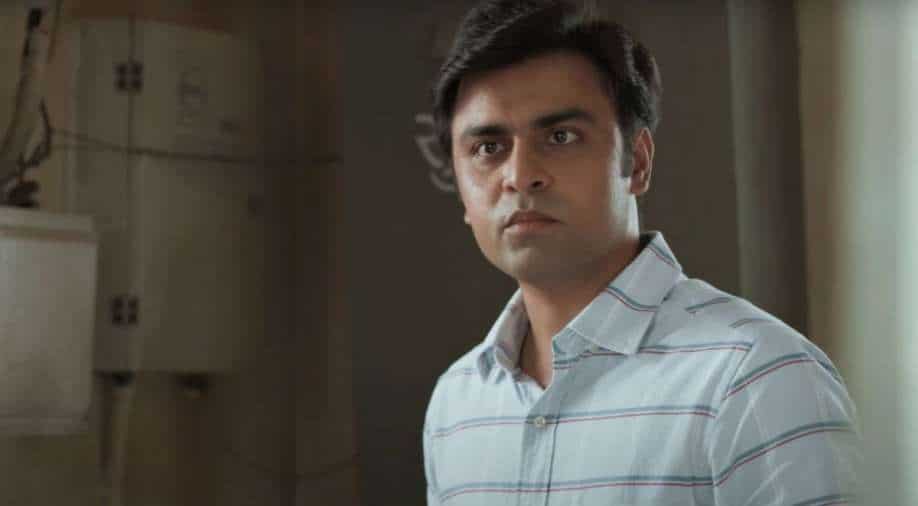 The second season of the 'Panchayat' manages to not just entertain and bring a smile to one's face but also surpasses season one with its storyline.

Sequels of successful series are usually never up to the mark. A follow-up season 2 of a breakthrough series can never replicate the same magic on screen or the uniqueness that the first season of the show presents. Yet, TVF's latest, the second season 'Panchayat' is a winner from the first frame.

The first season of 'Panchayat' was released in 2020 when the world was under a lockdown and somewhat going back to the basics. At that time, a show on the people of a village called Phulera appealed to one and all for its simplicity. Two years on, the second season of the 'Panchayat' manages to not just entertain and bring a smile to one's face but also surpasses season one with its storyline.

Abhishek(Jitendra Kumar) is still the secretary to the Village chief or Pradhan of Phulera Village. While he is now more or less settled in the humdrum of life in the village, he is still preparing for his MBA exams which, we are told, are only five months away.

He, though, has now formed a unique friendship with the Pradhan (Raghubir Yadav), his wife - the actual village chief (Neena Gupta), the vice- chief Prahlad (Faisal Malik) and sevak  Vikas (Chandan Roy). Abhishek is also somewhat friendly with Pradhan's daughter Rinki (Saanvika). The man has acclimatised to the life in the village well and each episode shows a new problem that Abhishek and his team solve together.

From devising plans to fix the main road leading to the village to unusual usage of newly installed CCTV cameras to hosting a surprise guest at the Panchayat office and even sorting out Rinky's problems with a pursuant suitor,  Abhishek has a busy life as the Panchayat Sachiv.

The beauty of the show lies in its simplicity and how beautifully it connects to Abhishek's life and his personal issues. While he has slowly settled down in his new job, he still yearns to earn big bugs and live in the city. It's a conflict in his head really. While he loves his company here, and enjoys the simplicity that life has to offer, he also gets unsettled when he finds out a friend is earning crores in a multinational in a big city.

Meanwhile, Malti Devi, the actual village head, has slowly come of her own and speaks her mind. In the first season, she was more of a pseudo chief, but in the new season, one sees her taking calculative steps even though she leaves the handling of day to day affairs to her husband Dubey (Yadav in top form).

Each episode, filled with situational comedy, is a treat to watch. From solving a case of missing slippers to helping a drunken driver, to sorting out sanitation problems in the village - the situations are very real, relatable yet hilarious.

The beauty of 'Panchayat' lies in its deft writing by Chandan Kumar and credible direction by Deepak Kumar Mishra, who keeps the narrative light yet philosophies beautifully ceratin portions. When Abhishek tells a local dancer to  choose an alterante profession, she replies that he too is a dancer in his profession, dancing to someone else's tunes. A drunk driver says Abhishek and he are on the same level - because of low salary. Then a rival of Pradhan accuses him of being partial towards Malti Devi and her family and being blind about their shortcomings. Several such anecdotes fill-up 'Panchayat' and its eight episodes and keep the audience hooked.

As a viewer, you end up crying, smiling, and empathising with Abhishek and his friends.

Casting by Casting Bay is perfect. From involving local actors for bit roles to casting veterans like Neena Gupta, Raghubir Yadav, Sunita Rajwar to internet star Jitendra Kumar- all performances are top-notch and leave a lasting impression. I also have to give Casting Bay credit for giving us a brilliant actor like Chandan Roy who is so effortless as Vikas that it seems that the character is an extension of the actor.

'Panchayat Season 2' is just the thing to watch at a time when there is so much unrest all over the world. It makes you forget life's tension and makes you enjoy and appreciate the simple things in life.

'Panchayat 2' is streaming on Prime Video.