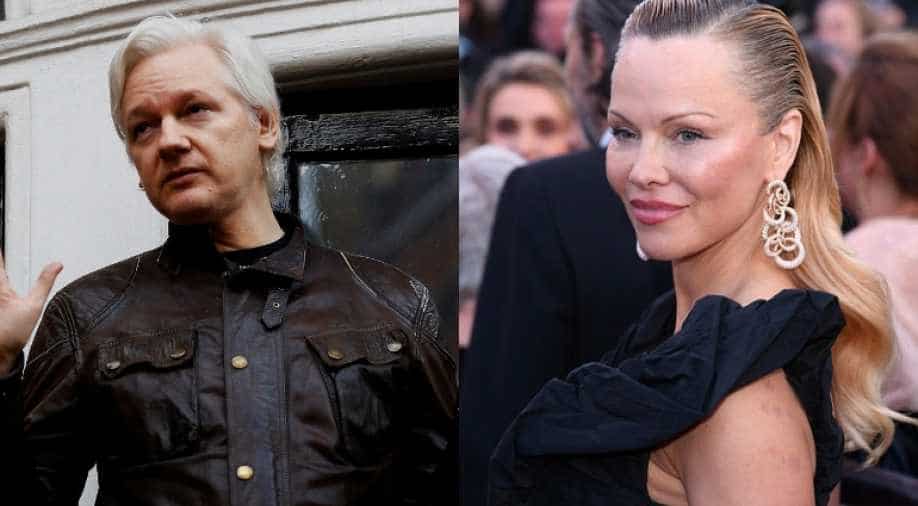 Pamela Anderson made a final appeal to Trump to show his commitment to free speech by granting pardon to WikiLeaks founder Julian Assange.

Donald Trump's tenure as the President of United States ends in a few hours but actress Pamela Anderson made a final appeal to Trump to show his commitment to free speech by granting pardon to WikiLeaks founder Julian Assange before he leaves office.

The 'Baywatch' star, a longtime supporter and friend of Assange, appeared on 'Tucker Carlson Tonight' and said that the pardon decision represents a "defining moment for the president."

Trump is expected to issue around 100 commutations and pardons before departing office.

There has been an aggressive and active campaign appealing for Assange's freedom but the publisher is unlikely to make it to Trump's list.

"The entire world wants, or most want him to pardon Julian Assange," Anderson told host Tucker Carlson. "This is his time to shine and really make an impression on the world. If this goes to trial, that’s the end of the First Amendment."

"This is one of those moments in history, in his lifetime, where he can make the right decision," she told Carlson.

"He would really gain a huge following and a huge sigh of relief and gratefulness from so many people on the planet."

Assange, right now, is detained in the UK's Belmarsh Prison waiting for a final decision on his extradition to the United States.