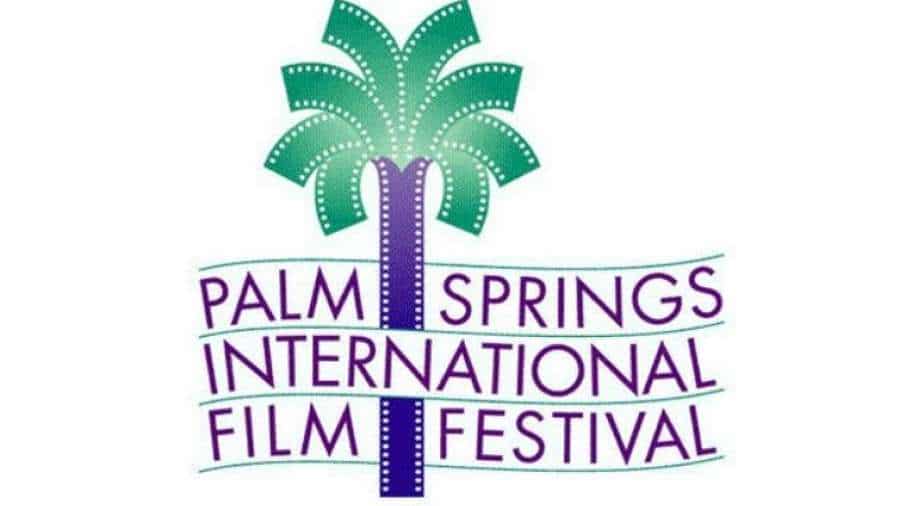 Every year, the Palm Springs Film Festival welcomes more than 130,000 attendees to witness its line-up of new and celebrated international features and documentaries.

The annual Palm Springs International Film Festival, which took place virtually in 2021 due to the ongoing COVID-19 pandemic, has announced dates for its 2022 edition.

As per Variety, it will be making its return on January 6, 2022, and will run through till January 17, 2022.The festivities will kick off with the Film Awards Gala on January 6 at the Palm Springs Convention Center, with film screenings beginning the following day on January 7, including the opening night presentation that evening.

The gala, for which the passes will be on sale from August 1, will finish off with Best of Fest in January. Every year, the Palm Springs Film Festival welcomes more than 130,000 attendees to witness its line-up of new and celebrated international features and documentaries.

The mission behind this is to nurture and encourage new filmmaking talent, honour the masters of world cinema and expand audience horizons.

The gala alone annually brings in about 2,500 guests and celebrates the year`s best cinematic achievements.The festival`s 2021 edition, which was held virtually, was initially slated to open on January 7. But it pushed back its date to ensure the health and safety of attendees and employees, and instead ran from February 25 to March 8.

This year`s honourees included Riz Ahmed for `Sound of Metal`, Viola Davis for `Ma Rainey`s Black Bottom`, Andra Day for `The United States vs. Billie Holiday`, Anthony Hopkins for `The Father`, Daniel Kaluuya for `Judas and the Black Messiah`, Carey Mulligan for `Promising Young Woman`, Leslie Odom Jr. for `One Night in Miami`, Gary Oldman for `Mank`, Chloe Zhao for `Nomadland` and the film `The Trial of the Chicago 7`.

The 2021 Palm Springs International ShortFest is currently on track to run from June 22 to June 28, this year.