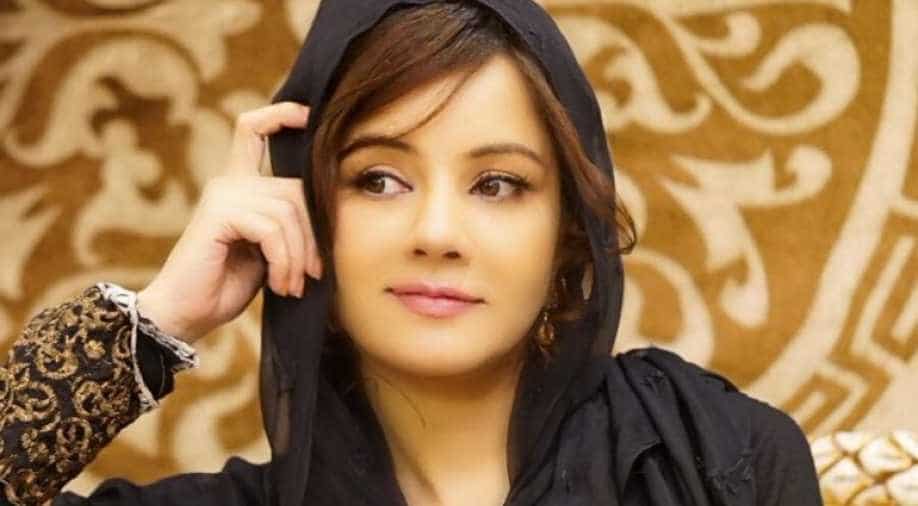 Pakistani singer Rabi Pirzada, who had threatened PM Narendra Modi with dire consequences for scrapping the special status of Jammu and Kashmir, has now announced that she is “quitting showbiz”.

Her tweet comes a week after some private videos and photos of Rabi were leaked online and went viral. The singer, who soon became a victim of trolls, had reportedly also filed a complaint with Pakistan’s Federal Investigation Agency.

Earlier in September, Pirzada had posted a video on her Twitter account where she was seen holding snakes while warning India and PM Modi of dire consequences in the aftermath of India's resolution to end the special status given to J &K under Article 370. 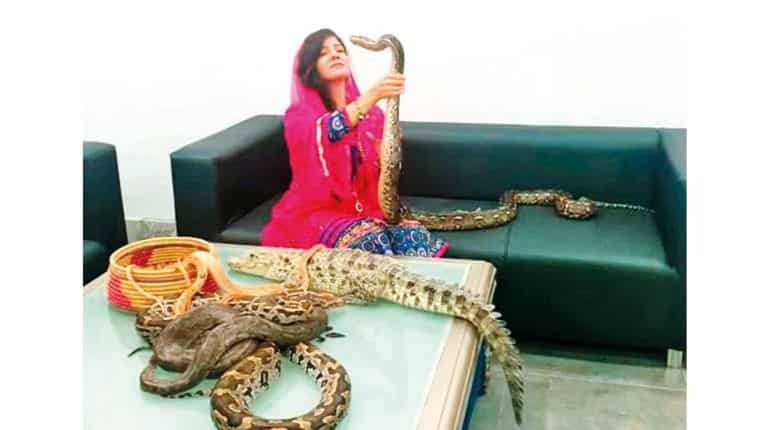 Rabi had tweeted the video with the caption, “All these are gifts for PM Modi. My friends will feast on you.” She had also posted a video of herself wearing a suicide jacket and wrote, “#ModiHitler I just wish huh. #kashmirkibeti.”

The pic with that jacket is from this video,where i showed humanity is above any religion or country.But indian media is too biased n hypocrite to give my negative image,only cause i talk about their brutal curfew in Kashmir. #ModiHitler#kashmirkibetihttps://t.co/1HpTTDRzDv pic.twitter.com/HdG3rOLTyi

Pirzada's tweets have often irked Twitter. Her video with snakes had left some animal welfare organisations miffed too. She had to eventually pay a fine for holding the creatures captive illegally.