Pakistani cinema soon to get status of an industry 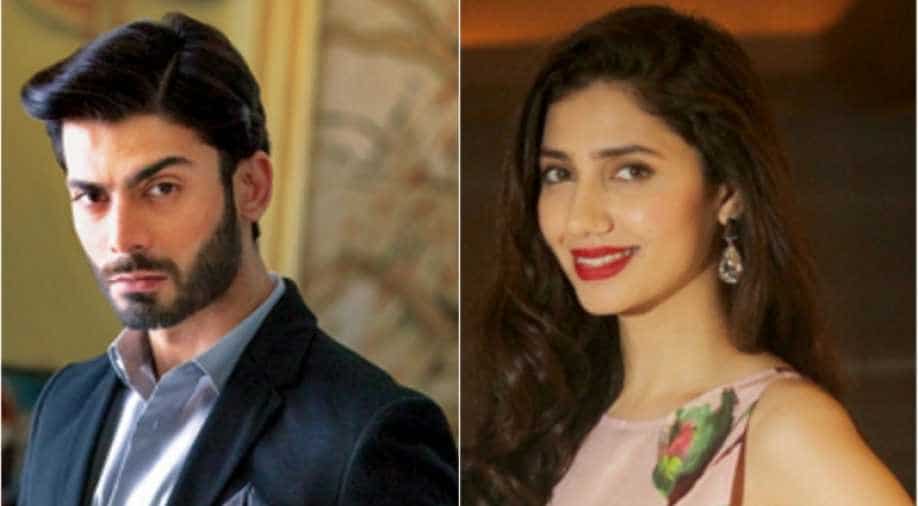 The Pakistan government has reportedly agreed to give industry status to its cinema.

The Pakistan government has reportedly agreed to give industry status to its cinema. According to a top official in the Imran Khan government, the matter is being treated with utmost urgency.

"To positively highlight Pakistan`s image in the international arena, it has become of the utmost urgency to revive its cinema," The News International quoted Special Assistant to the Prime Minister on Information and Broadcasting Firdous Ashiq Awan as saying on Saturday.

Awan said the decision was taken as it has become a priority to highlight Pakistan`s culture, values, and traditions with the aid of the film industry.

She assured the media that no policy will be formulated without the input of all stakeholders.

Awan called on film producers to play their role in the economic progress of the country and pledged the government`s role in making every effort for the revival of Pakistani cinema.