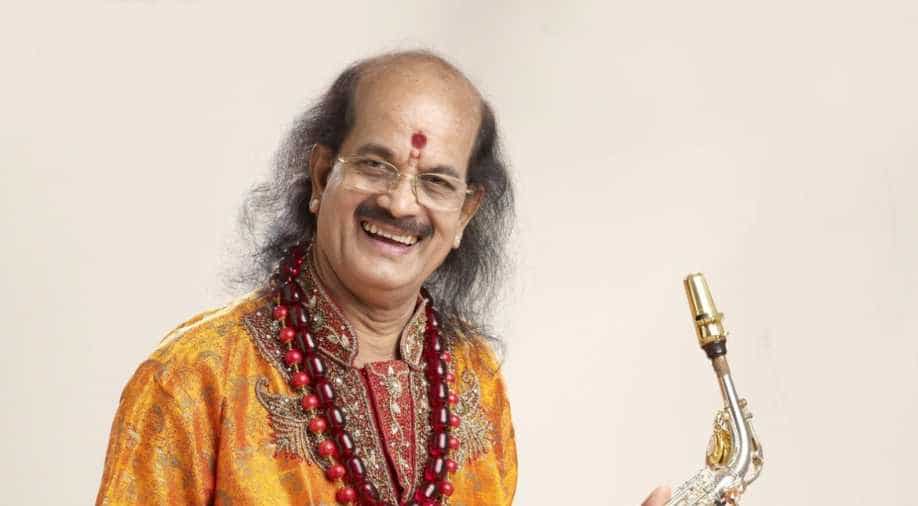 Kadri is survived by his wife and two sons.

A noted saxophone and a big name in the Indian classical music, Kadri Gopalnath passed away on October 11.

The 69-year-old maestro died at a private hospital,  days after he was admitted to a Mangaluru hospital suffering from age-related issues.

He is survived by his wife and two sons. The family has not commenced the last rites as the wait for one of his sons to return from Kuwait.

Born in Mittakere in Sajeepa Mooda village in Bantwal taluk of Dakshina Kannada in 1950, Kadri received the Padma Shri award for his contribution to Indian classical music by the then President Abdul Kalam Azad.

He had also won the Kendra Sangeetha Nataka Academy Award, Karnataka Kalashree and had played at the Jazz Festival in Prague, the Berlin Jazz Festival, the International Cervantino Festival in Mexico, the Music Hall Festival in Paris, the BBC Promenade concert in 1994 at London, among others.