Ozzy Osbourne hospitalised with 'complications from the flu' 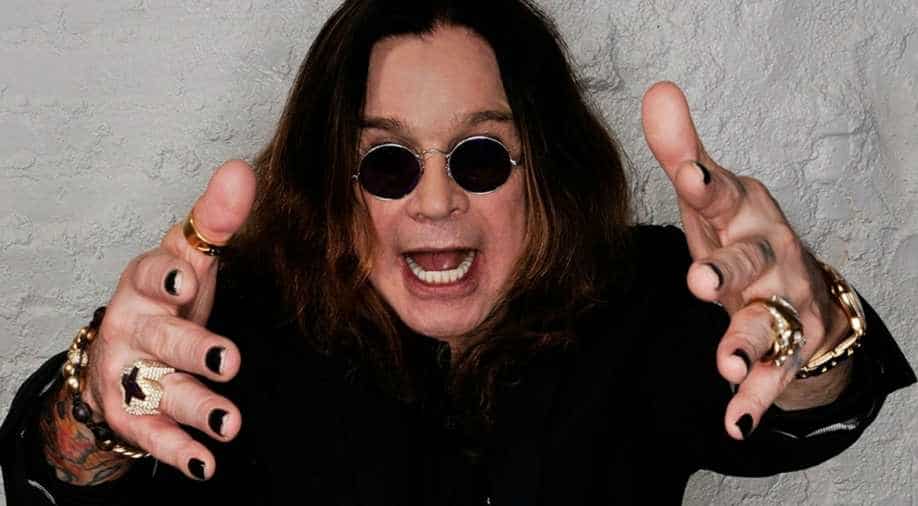 The news comes days after the rock star and former reality show frontman was forced to cancel his UK and European tour dates.

Rocker Ozzy Osbourne has been admitted to the hospital, according to a tweet on Wednesday (February 6) by his wife Sharon.

She tweeted 'As some of you may have heard, Ozzy was admitted to hospital following some complications from the flu. His doctors feel this is the best way to get him on a quicker road to recovery. Thanks to everyone for their concern and love."

The news comes days after the rock star and former reality show frontman was forced to cancel his UK and European tour dates.

On his official website a week ago, Osbourne released this statement "I'm completely devastated for having to postpone the European leg of my tour. It just seems that since October everything I touch has turned to shit. First the staph infection in my thumb and now coming down with the flu and bronchitis. I want to apologize to all of my fans who have been so loyal over the years, my band, my crew and to Judas Priest for letting you all down. However, I promise the tour with Judas Priest will be completed. It's being rescheduled right now to start in September. Again, I apologize to everyone. God Bless. Love you all, Ozzy."