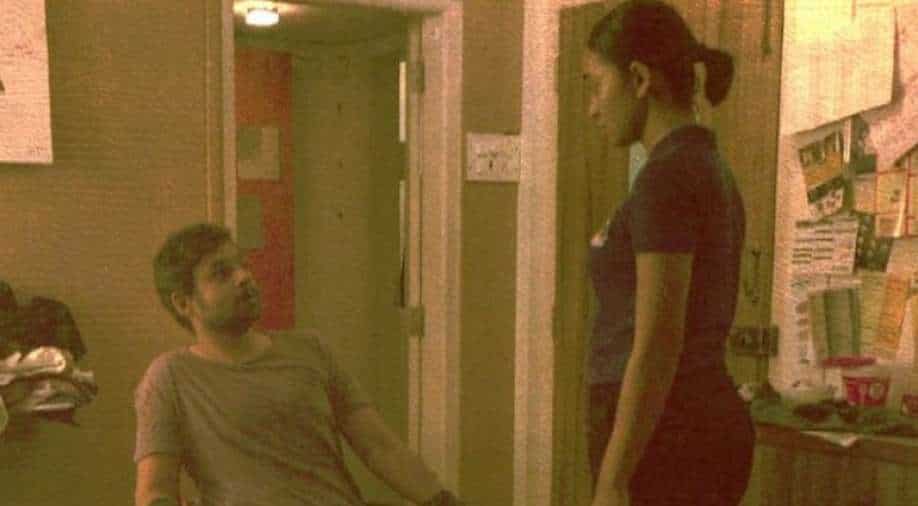 As the film gets a nod for the Oscar race, Gomes thanked the cast and crew of the film. "I have to thank my incredible cast and my crew of National and Oscar award winners. I make films with little funding from family and friends, everyone comes together with loads of love and passion. Couldn`t be more blessed," Gomes said.

The short film that had released in April last year was picked from a list of five films that included Shaan Vyas` `Natkhat`, Aditya Kelgaonkar`s `Soundproof`, and other short films `Safar` and, `Trapped`.

The film that stars Sayani Gupta, Hussain Dalal, and Rishabh Kapoor, has a narrative that dives into the theme of loss of human spirit due to technology, while it also attempts to raise relevant questions on the issues of entitlement, humanity, and empathy toward the migrant class.

The 15-minutes-long comedy-thriller revolves around the life of a work from home professional played by Dalal, who constantly orders food online and wakes up to find himself trapped by an exasperated and apologetic pizza delivery girl, essayed by Gupta.

The film was one of the finalists at the recently concluded 3rd edition of the Best of India Short Film Festival 2020 and is produced by Ashley Gomes and national award winner Sandeep Kamal, while the sound is designed by Oscar winner Resul Pookutty.