Oscars 2019: Snubs and surprises at the 91st Academy Awards 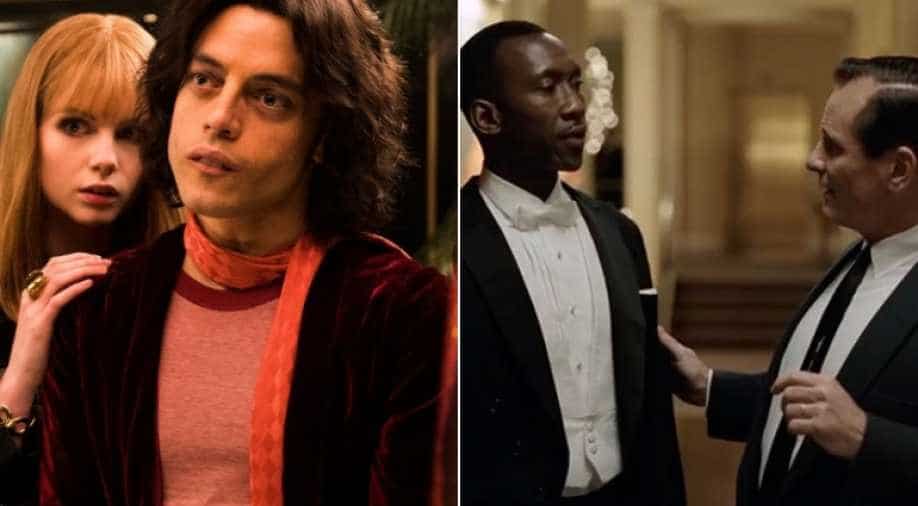 everyone knew `Bohemian Rhapsody` would win a few awards, no one thought they would claim the most awards of the night , which they did, with four Oscars.

`Bohemian Rhapsody` and `Green Book` came out as the biggest winners at the 91st Academy Awards that had its fair shares of snubs and surprises.For starters, while not everyone had pegged `Roma` to win best picture, a lion`s share of indusry insiders did, reported Variety.

However, `Green Book` was declared the best picture of the night.Surprisingly, even though everyone knew `Bohemian Rhapsody` would win a few awards, no one thought they would claim the most awards of the night -- which they did, with four Oscars.

On the other hand, the film that had got 10 nominations, `The Favourite` managed to just win one, with Olivia Colman winning the best actress for the film.However, Close still remains the most nominated actor to not win an Oscar at the end of the Academy Awards, with a tally of seven nominations and counting.

Notably, Close did win nearly all other awards given this season, including Critics Choice and Golden Globe corridor as well as Spirit Awards. Everyone expected her to win the Oscar, but she did not.Not only her, Amy Adams not winning makes her the second-most nominated actor yet to win.

Finally, with three victories at the Oscars, including one for original score, Marvel`s `Black Panther` surely surprised everyone at the 91st Academy Awards.