Oscars 2019: Indian film 'Village Rockstar' by Rima Das is out of the race 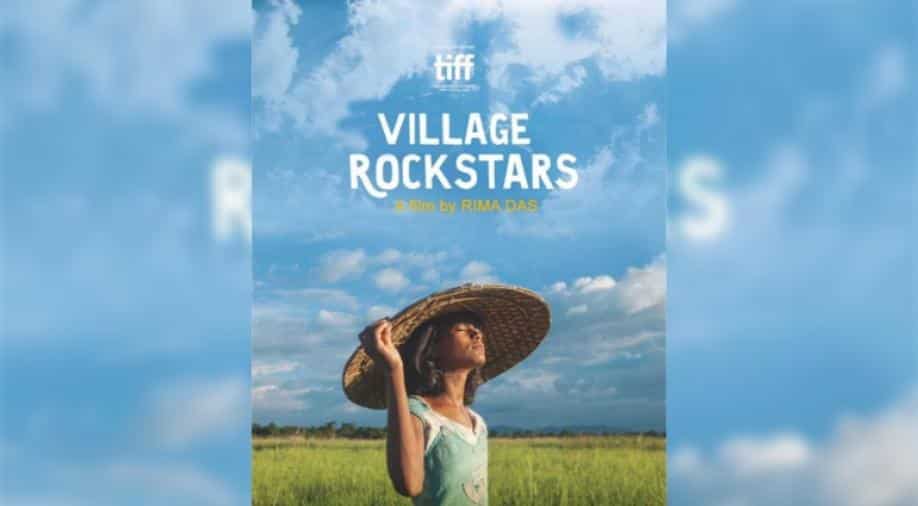 The Academy of Motion Pictures Arts and Sciences on Monday announced that nine films have advanced to the next round of voting in the Foreign Language Film category for the 91st Academy Awards, according to the official Oscars website.

So far only three Indian films have been nominated in the Best Foreign Language Film category at the Oscars. 'Mother India', 'Salaam Bombay!' and 'Lagaan' made it to the top five in the category at the Academy Awards, but none have won the honour.

Hopes were also pinned on 'What Will People Say', which stars Indian actors Adil Hussain and Ekavali Khanna. It is set in Pakistan and Norway and traces how a Pakistani immigrant family deals with its teenage daughter`s affair with a local boy in Norway.

A total of 87 films had originally been considered in the Foreign Language Film category. Among the shortlisted ones are 'Birds of Passage' (Colombia), 'The Guilty' (Denmark), 'Never Look Away' (Germany), 'Shoplifters' (Japan), 'Ayka' (Kazakhstan), 'Capernaum' (Lebanon), 'Roma' (Mexico), 'Cold War' (Poland) and 'Burning' (South Korea).

Mexican filmmaker Alfonso Cuaron is excited about 'Roma' making it to the list.

"Made the shortlist of the Oscars for foreign language," tweeted the Academy Award winner, whose film is set in the early 1970s and is a semi-autobiographical take on his upbringing in Mexico City.

The movie, available on Netlfix, is among the front-runners for an Oscar this year.

Nominations for the 91st Oscars will be announced on January 22, 2019, over a month ahead of the Oscars ceremony which is slated to be held on February 24, 2019.