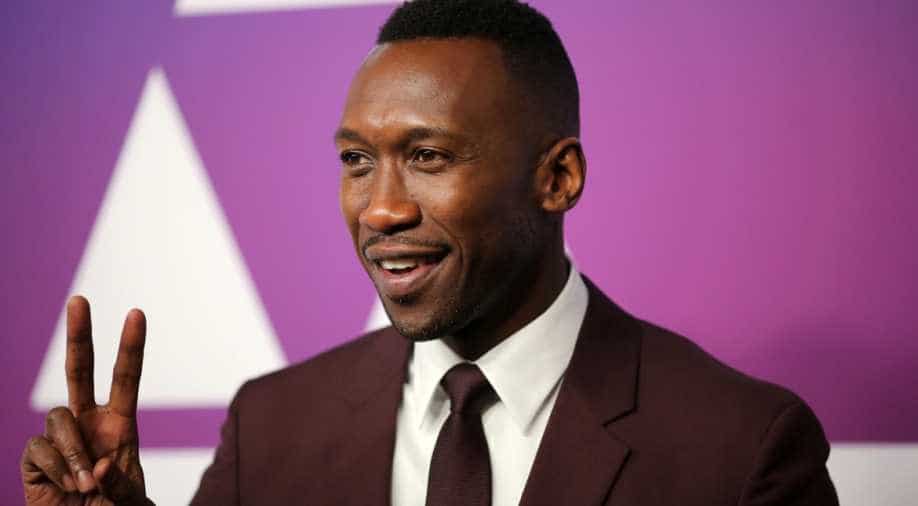 Mahershala Ali recently won an Oscar for Best Supporting Actor for his work in 'Green Book'.

Oscar-winning actor Mahershala Alia will now star in a science-fiction film titled ‘Sovereign’ that will be directed by Marc Munden.

The film's screenplay is written by Scott Beck and Bryan Woods of ‘A Quiet Place’. It will be produced by Entertainment One and 21 Laps Entertainment's Shawn Levy, Dan Levine and Dan Cohen, reports variety.com.

On his casting, Nick Meyer, eOne's film president, told IANS, "We have long loved this project and have been patiently waiting until we found the right leading actor, which we no doubt have found in the incredibly talented Mahershala Ali."

Mahershala is a two-time Academy Award winner, first for his role in ‘Moonlight’ and second for ‘Green Book’. Both times, he won the Best Supporting Actor award. He is only the second person of colour to win multiple Academy Awards for acting. The only other non-white actor who won multiple Oscars over the near-century of ceremonies is Denzel Washington, who won for his supporting role in 1989’s 'Glory' and leading role in 2001’s 'Training Day'.

As for his current work, Ali is presently starring in HBO's ‘True Detective’.