Oscar nominated film ‘Minari’ to premiere digitally on May 11 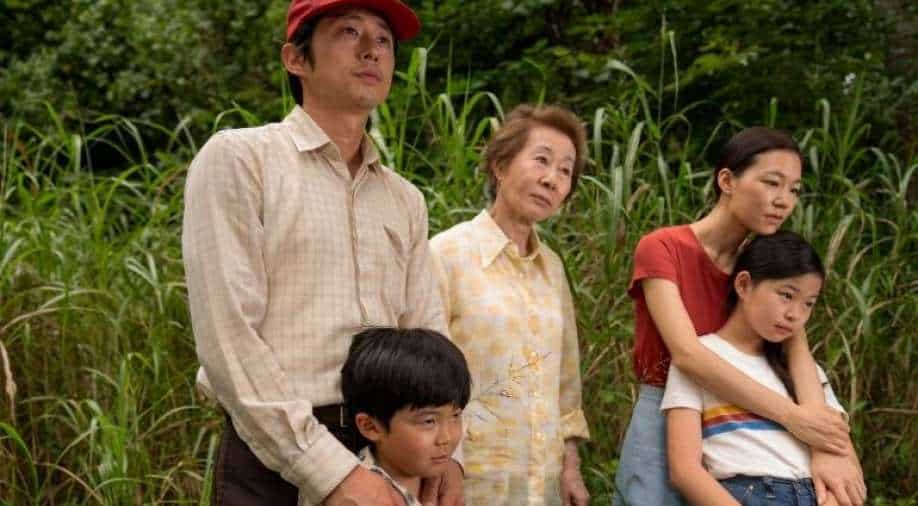 The bittersweet tale of a Korean-American family was in the race for six Academy Awards and won in the Best Supporting Actress category for veteran Korean actress Youn Yuh-Jung's performance. She became the first Korean to win an Oscar in an acting category. The film also won the Golden Globe Award for Best Foreign Language Film earlier this year.

Mother’s Day: Movies which celebrate the maternal instinct in all its complexity

The Steven Yeun-starrer unravels the raw emotions that a family navigates while chasing the fabled American Dream.

Director Lee Isaac Chung draws from his own past to set up a tale he wanted to share with his young daughter — about the journey of where he came from.

The film is brought to India by PVR Pictures and will stream on Amazon Prime Video.