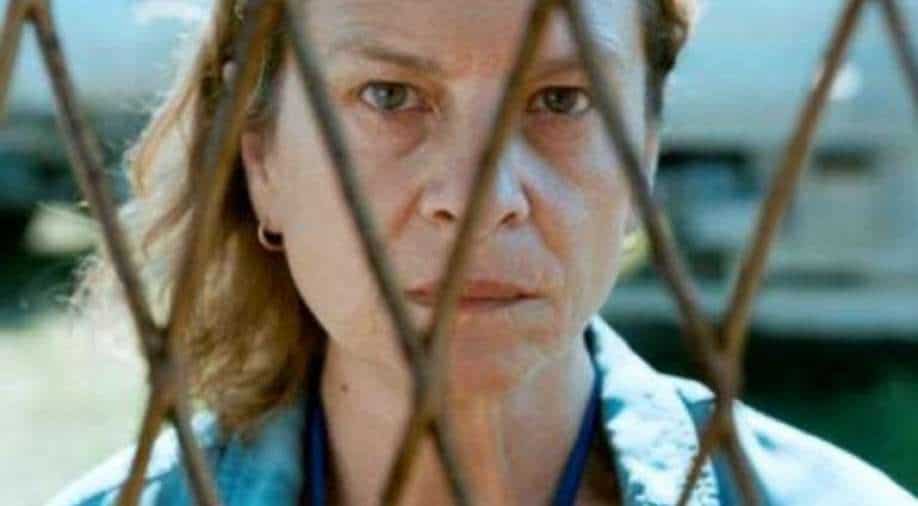 The July 1995 killings of men and boys in the United Nations-protected eastern Bosnian town shocked the world and have stood out as Europe`s only atrocity since World War Two constituting genocide.

Survivors of the Srebrenica genocide hope that an Oscar-nominated Bosnian film about the massacre of mainly civilian 8,000 Muslims by Bosnian Serb forces will shed light on the atrocity and help counter denial that genocide occurred.

The July 1995 killings of men and boys in the United Nations-protected eastern Bosnian town shocked the world and have stood out as Europe`s only atrocity since World War Two constituting genocide.

'Quo Vadis, Aida?' ('Where are you going Aida?'), by acclaimed Bosnian director Jasmila Zbanic is one of five contenders in the international feature film category for this year`s Oscars.

Shot in silence due to its sensitive theme in ethnically-divided Bosnia, the film depicts how the genocide unfolded through the eyes of a female interpreter working at the United Nations base in Srebrenica.

It was based on a true story by a Bosnian Muslim interpreter who could not save his family. Zbanic chose to tell the story through a woman, Aida, honouring all those women who struggled to save their husbands and sons amid confusion and impotence of UN officials as the Bosnian Serb forces advanced.

"I was strongly disturbed by the film, I found myself again in 1995, amidst the struggle to save my son Nermin," said Munira Subasic, who chairs an association of Srebrenica mothers who lost husbands and sons.

Even though two international courts have declared that the killings constituted genocide and its main masterminds were convicted by a U.N court, most Serbs in Bosnia and Serbia deny it occurred.

"For us, this film is even more than a film," Zbanic said after the Oscar nomination was announced. "This is a reminder that genocide ... must not be denied or forgotten".

Custodians at the Srebrenica Memorial Centre, housed in an old battery factory which served as the UN base during the Bosnian war of 1992-1995, hope the film will raise awareness of the importance of a culture of remembrance.

"A possible Oscar award would stop genocide denial and historic revisionism," said Hasan Hasanovic, who survived the massacre but lost his twin brother and father.

Kada Hotic, who lost 56 relatives in Srebrenica, said the film could do a lot to teach the world about the horrors, sufferings and crimes of war.

"And if the world awards it (an) Oscar, it means the recognition, shame and perhaps prevention from happening it again in the future," Hotic said.