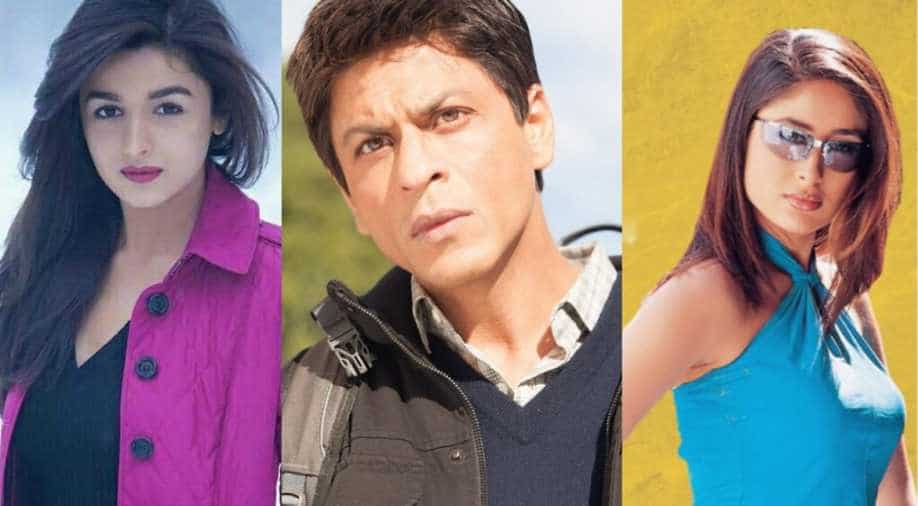 Karan Johar may have been criticised for his opulent cinema, but love him or hate him, you cannot ignore Johar and his cinema.

One of the most relevant and prominent filmmakers of India, Karan Johar may have been criticised for his opulent cinema, but love him or hate him, you cannot ignore Johar and his cinema. Over the last three decades, Johar has not only changed the way we see Indian films but also given us some iconic characters. The films may have not worked always, but these characters years later have remained with us for their distinct style and characteristics.

On Karan Johar's 47th birthday, here are 5 memorable characters from his films. 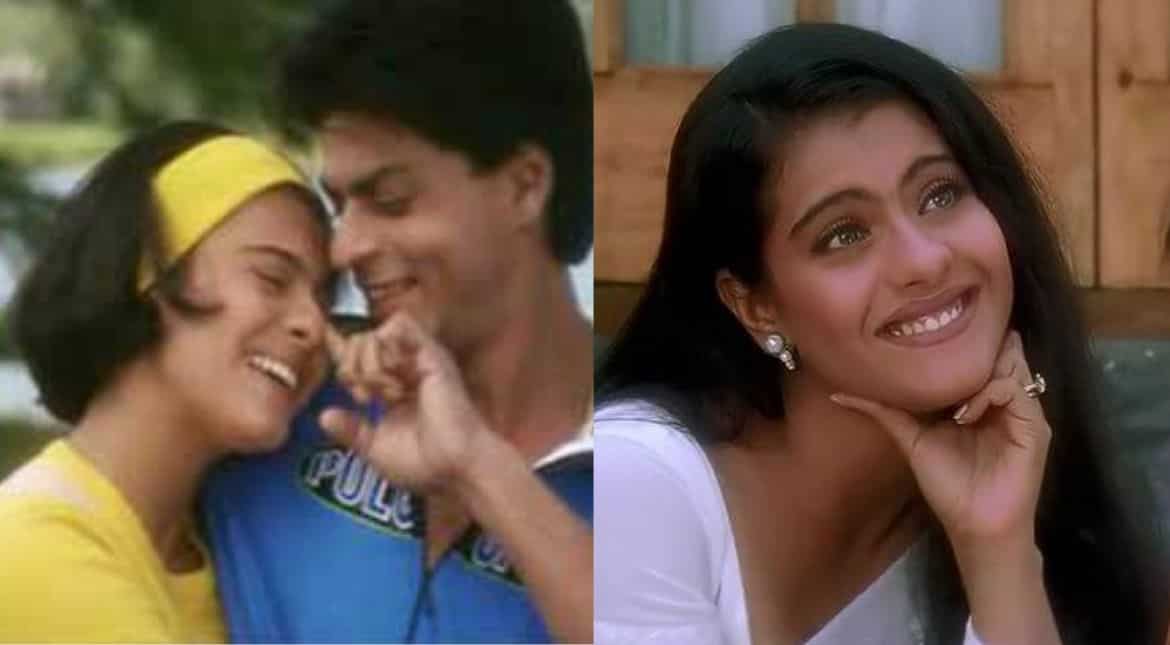 A fun-loving tomboy in college who falls in love with her best friend Rahul (Shahrukh Khan), while he falls in love with Tina (Rani Mukherjee), the college's sweetheart every boy desires. Tina's first heartbreak was relatable at so many levels and she broke down, youi heart went out for her even though you rooted for Tina and Rahul's story. Years later, as Anjali turned into a beautiful, graceful woman and finally found her love, we cheered the loudest. 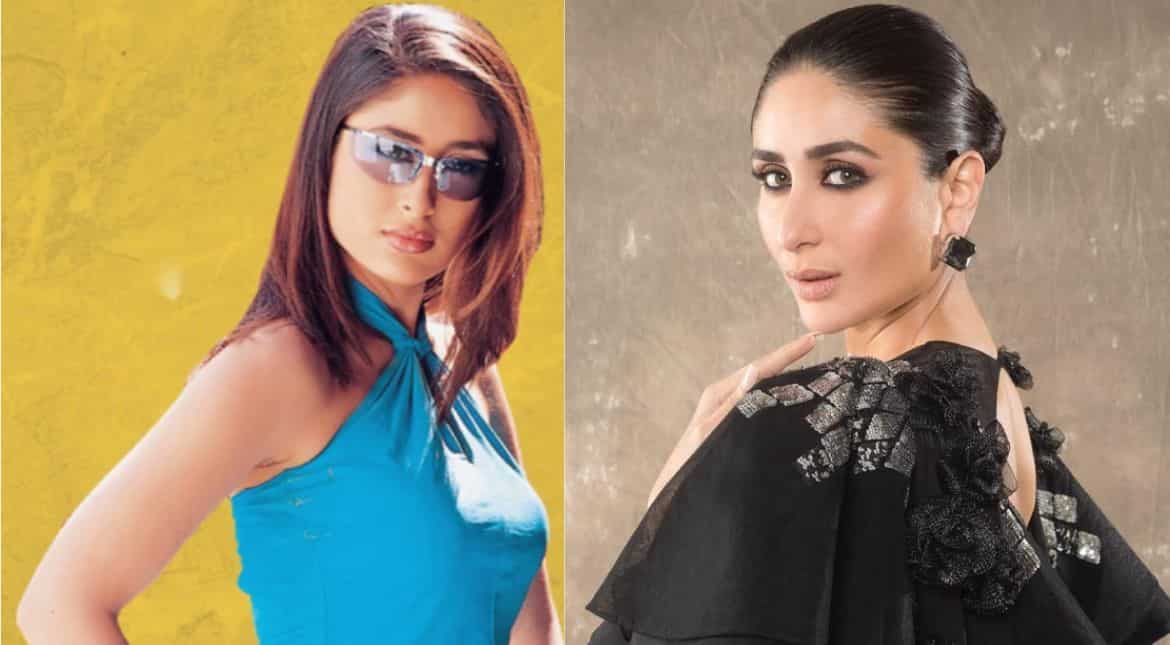 A film that was all about loving your parents, gave the Snapchat generation a pop culture icon. The one you would look up to in amazement and amusement; Poo who taught an entire generation of girls to own their confidence, self-love and living life to the fullest. There was so much more behind the pretty face. A simple Chandni Chowk girl who was just bubbly and cheerful!

Alia as Shanaya in 'Student Of The Year' 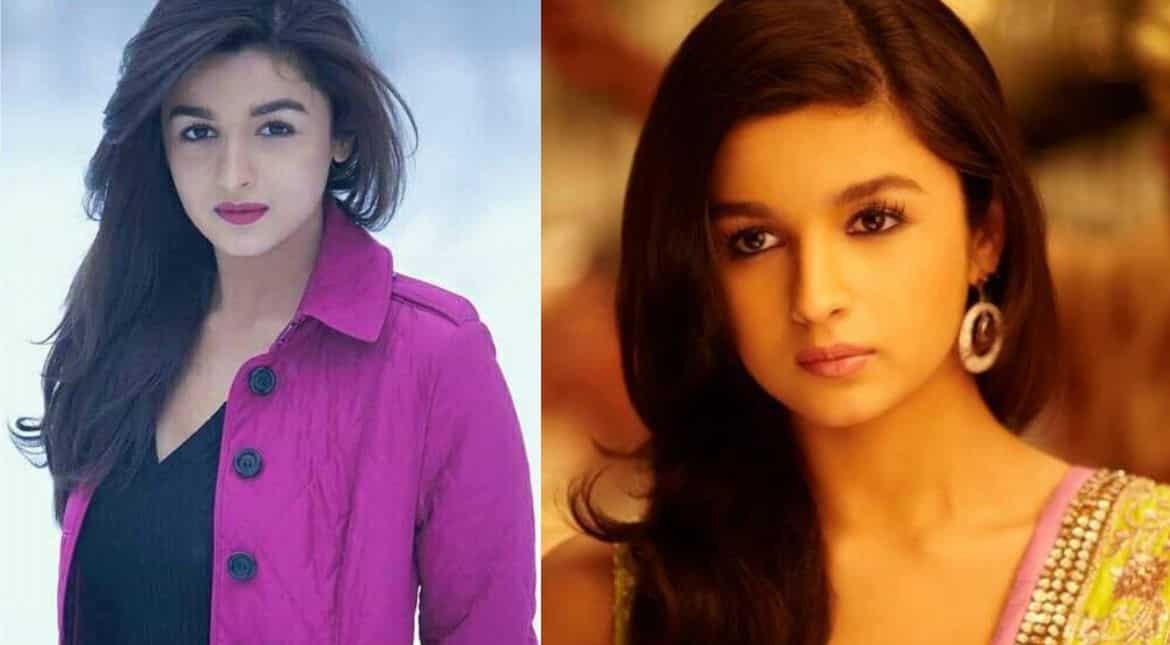 One may choose to argue that Shanaya is a revamped version of Poo. But if only you read between the lines, you will understand. Shanaya is not the one who wants all the boys, she has got everything in her life and believes that everyone needs to be loved. Someone who chose to break away and find happiness in the arms of an underdog and eventually found her way in life.

Shah Rukh Khan as Rizwan in 'My Name Is Khan' 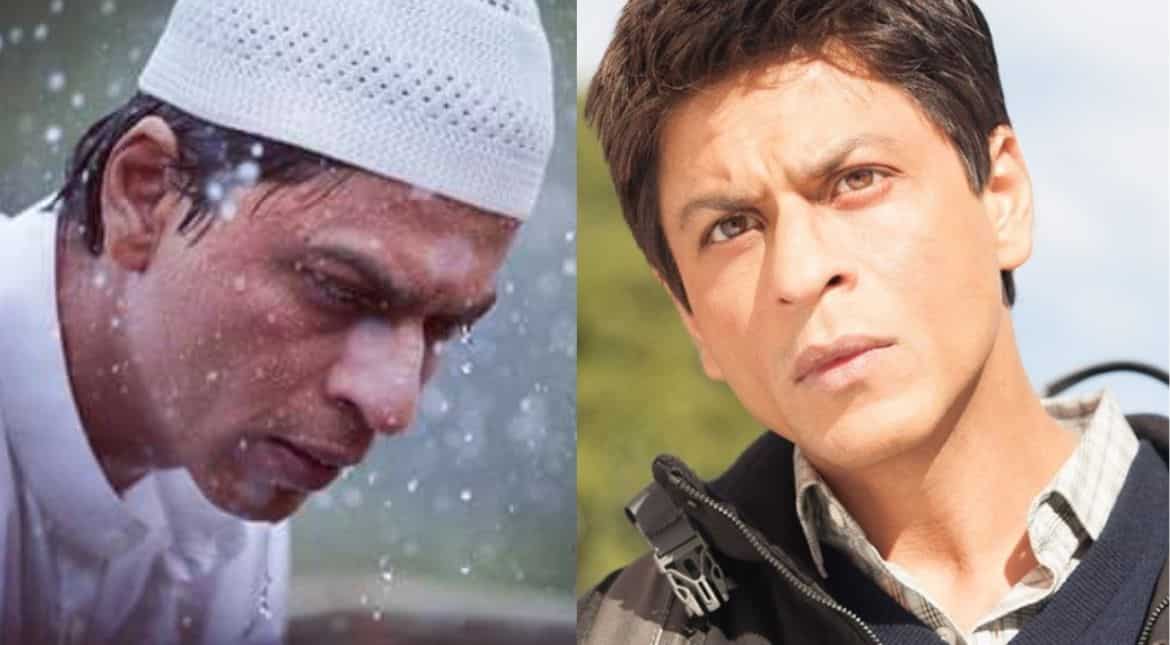 Rizwan Khan probably sets the benchmark when it comes to what you can achieve if you give it your all. After being accused of being a terrorist since he was a Muslim, losing his wife's son and his family's support, Rizwan decided to personally inform the President that even though his name was Khan, he was not a terrorist. Such grit and determination from a man who had literally lost everything in life. 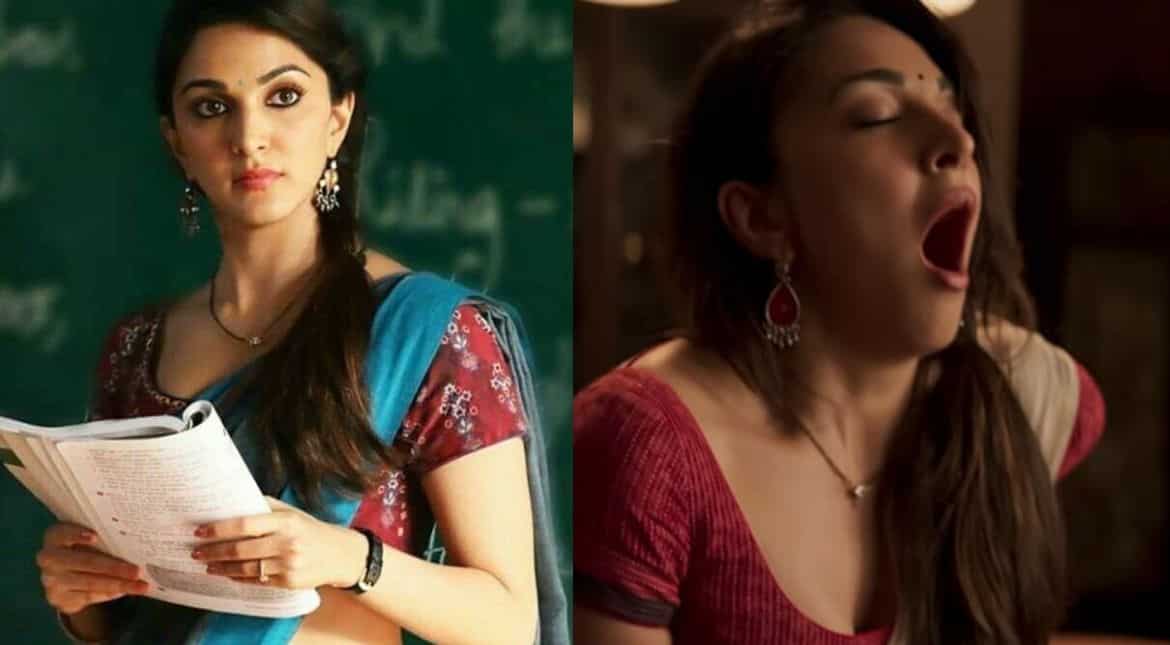 Who would have thought a coy, newly married woman could be so open about her sexual desires! And that's where the fun was in watching young, beautiful Megha in Karan Johar's hilarious film. Megha's husband Paras may get satisfied in bed in literally five thrusts. So Megha decides to take things in her own hand which ultimately has some hilarious consequences. Johar always has had the ability to laugh at himself and here too uses an age-old popular 'Kabhi Khushi Kabhi Gham' theme song in the most convoluted situation.