Obamas bring back animated music videos for Netflix's 'We the People' 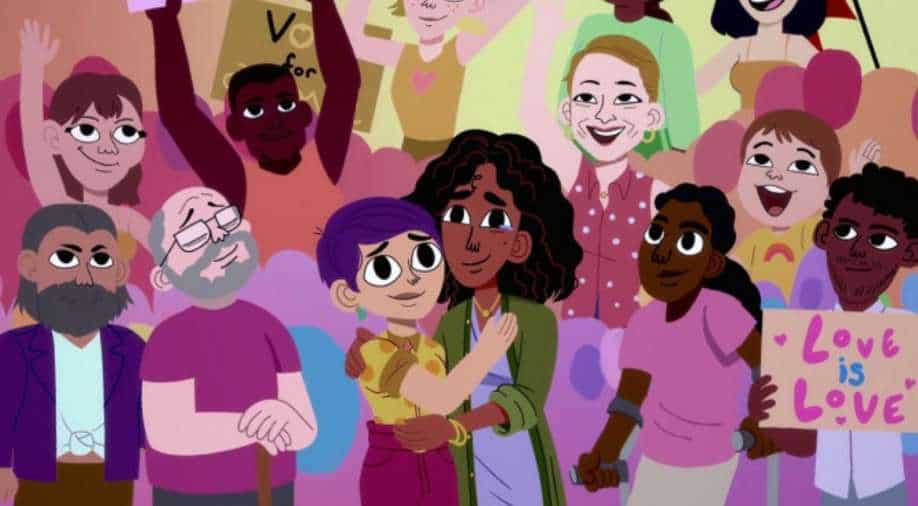 The show will launch on July 4 on Netflix

Award-winning creator of Doc McStuffins and Vampirina, Chris Nee, has again collaborated with the Obamas for Netflix’s ‘We the People’. It is a series of animated music videos that contain lessons in US civics.

The show will launch on July 4 on Netflix.

The Obamas are also collaborating with Chris Nee on animated preschool series Ada Twist, Scientist, based on the best-selling book series by author Andrea Beaty and illustrator David Roberts. The series is slated to debut on Netflix this year.