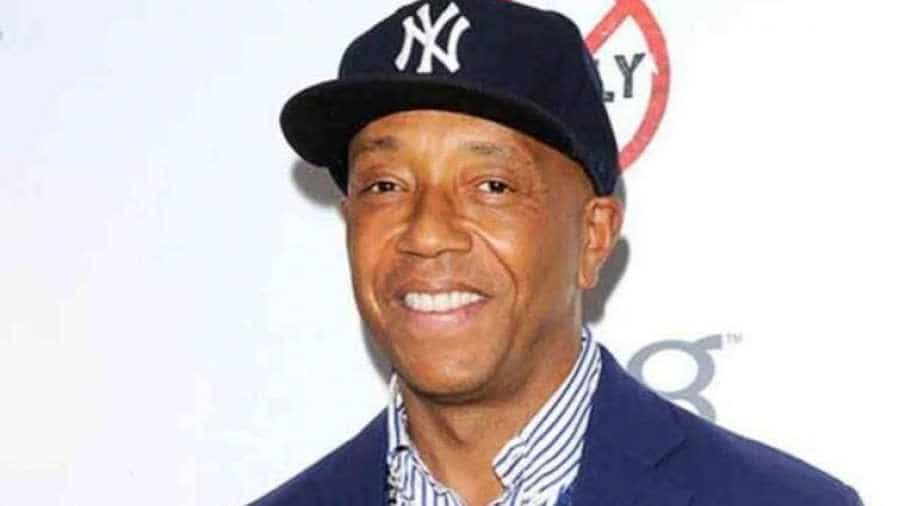 The fashion mogul, who shifted to Bali after misconduct cases, was attending yoga classes at Modo since he was in Manhattan.

Hip-hop artist Russell Simmons might be making efforts to make a comeback post the rape accusations but a Manhattan yoga studio believes he is ruining their zen.

Simmons has been accused of 12 rape and sexual misconduct cases during the #MeToo movement reported news agency. Recently, Modo Yoga NYC sent an email to him asking to stop visiting their West Village fitness studio.

The fashion mogul, who shifted to Bali after misconduct cases, was attending yoga classes at Modo since he was in Manhattan for the past few weeks.

"The management invited me, and then said that my presence had 'triggered some members','' Simmons told The Post from Bali.

"We do not pass judgment, gossip or comment on any of our students . . . However, when we receive complaints from students who are uncomfortable because of another student's alleged conduct outside of Modo, we are put in a difficult position," said the owners of Modo Yoga.

"I'm deeply disappointed and hurt by it," Simmons said. "Guilty by an accusation, I don't believe is a good way to go forward."