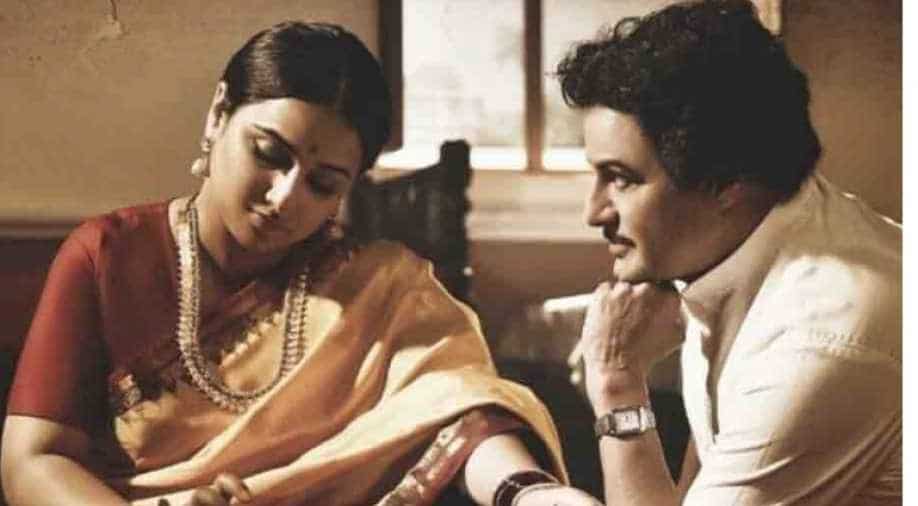 The trailer of 'NTR', a biopic on the late actor-politician NT Rama Rao, has finally been released.

The trailer of 'NTR', a biopic on the late actor-politician NT Rama Rao, has finally been released.

The movie will cover the life and times of NT Rama Rao, an actor who turned politician and founded the Telugu Desam Party. It will be released in two parts - NTR Kathanayakudu and NTR Mahanayakudu.

One of Rama Rao's sons, Nandamuri Balakrishna essays his role in the movie. Vidya Balan, who makes her Telugu debut with the biopic, stars as NTR's wife Basavatarakam.

Apart from Nandamuri Balakrishna and Balan, the biopic boasts of a star-studded cast that includes Rana Daggubati as Andhra Pradesh chief minister N Chandrababu Naidu and Sumanth in the role of A Nageswara Rao, another Telugu film industry stalwart. Sachin Khedekar will be seen playing former chief minister of Andhra Pradesh, Nadendla Bhaskara Rao, and Rakul Preet Singh as the late actress Sridevi.

However, none of these characters are introduced in the first trailer. Directed by Krish, the biopic is one the most anticipated films of 2019.