Now 'Aladdin,' 'Breakfast at Tiffany's' to run with disclaimer 'outdated attitude' on TV 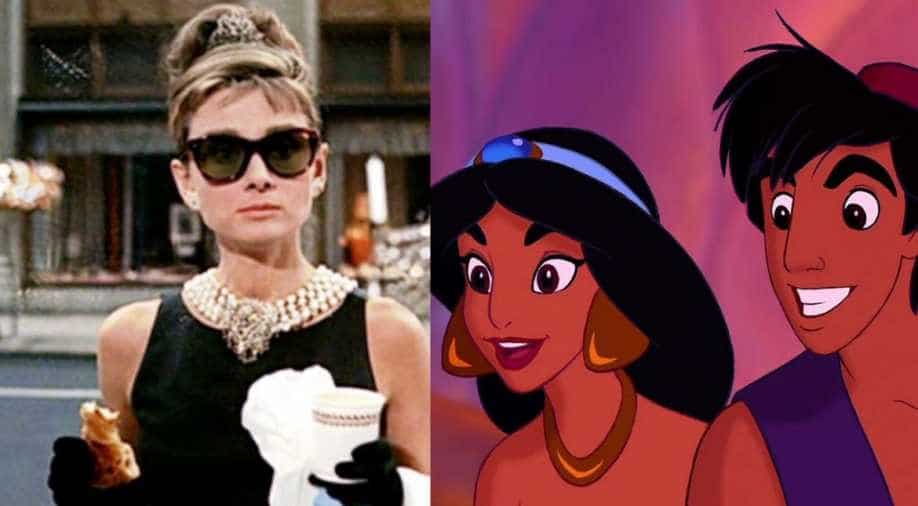 The disclaimer will read: "This film has outdated attitudes, language and cultural depiction, which may cause offense today."

After HBO pulled down ‘Gone With The Wind’ over backlash in context to ‘Black Lives Matter’ protests all over the world, now comcast-owned pay TV giant Sky has added disclaimers to some movie titles available on its Sky Cinema service.

This includes a slate of films like ‘The Jungle Book,’ the 1992 animated ‘Aladdin’, ‘Flash Gordon’, ‘The Last Samurai’ and ‘Breakfast at Tiffany's’.

The disclaimer will read: "This film has outdated attitudes, language and cultural depiction, which may cause offense today."

On the above move, a Sky representative said, "Sky is committed to supporting anti-racism and improving diversity and inclusion both on and off screen. We constantly review all content on Sky’s owned channels and will take action where necessary including adding additional information for our customer to allow them to make an informed decision when deciding what films and TV shows to watch."

Earlier this month, Comcast  committed $100 million to a three-year plan to advance social justice and equality and fight "injustice and inequality against any race, ethnicity, gender identity, sexual orientation or ability."