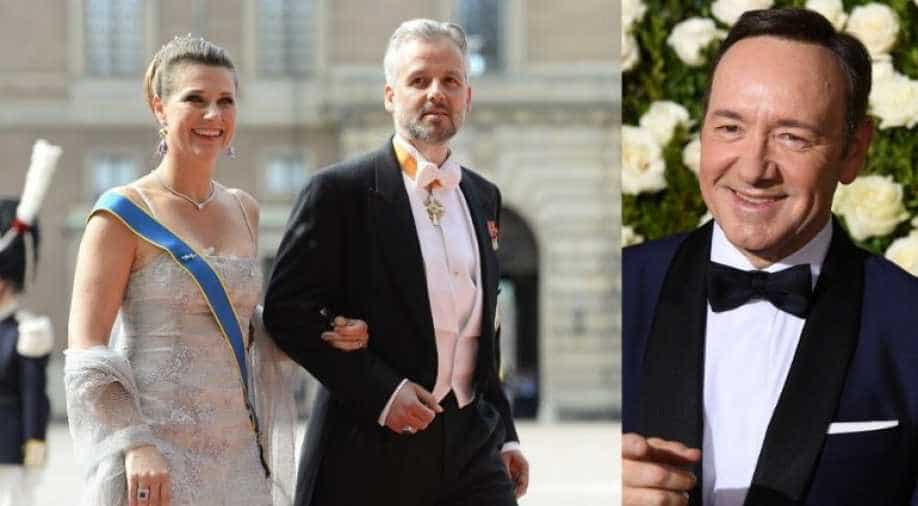 Behn accused Spacey of groping him under a table at a 2007 Nobel Peace Prize concert. Spacey never responded to the allegation.

Behn accused Spacey of groping him under a table at a 2007 Nobel Peace Prize concert. Spacey never responded to the allegation.

On Wednesday, Behn reportedly committed suicide. His manager, Geir Hakonsund in an e-mail to AFP said, "It is with great sadness in our hearts that I on behalf of the very closest relatives of Ari Behn must announce that he took his own life today."

From 2002 to 2017, the popular Danish author married Princess Martha Louise of Norway. The couple shared three daughters.The Royal House of Norway said in a statement that, "Ari was an important part of our family for many years, and we carry warm and good memories of him with us," reported Fox News.

Behn published his first book `Sad as Hell` in 1999. He wrote several novels and plays too. His last book `Inferno` came out last year that detailed his struggles with mental health issues.

Earlier in September, an unnamed massage therapist who sued the actor for allegedly sexually assaulting him during a session in 2016 died.
Spacey has been accused of sexual misconduct by more than a dozen men. In July, charges of sexual assault with a child under 18 were dismissed in Massachusetts. However, Spacey had denied the allegations.