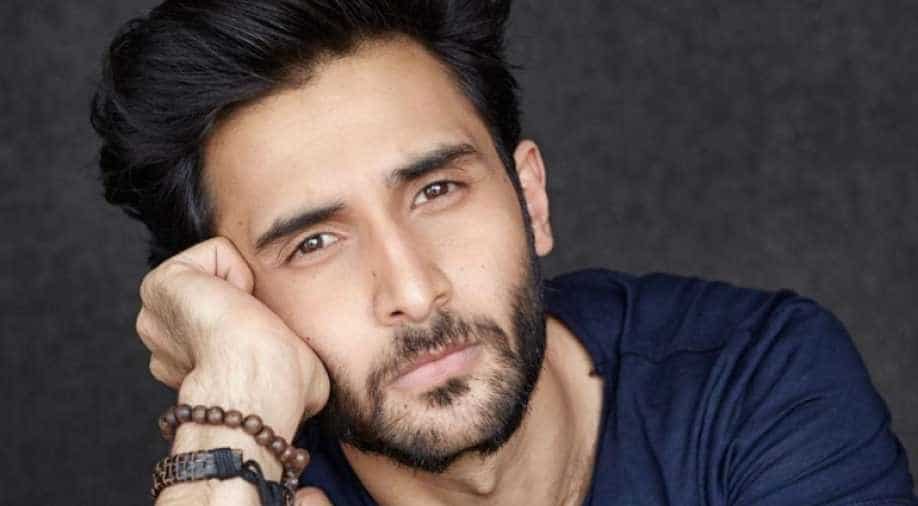 Today star kids become a household name much before they enter Bollywood, but that was not the case with newcomer Rohan Mehra.

Rohan, son of yesteryear actor Vinod Mehra who is looking forward to his debut "Baazaar", says he intended to stay under the radar.

After his father's death in 1990, Rohan grew up in Mombasa in Kenya with his mother, sister and grandparents.

The actor says people have started talking about him since the film's trailer released.

"I feel I am an outsider despite being his son. I don't think I've ever used his name to get an interview or a meeting. Till last year, if I had gone to a Bollywood party, I would've walked and no one would know who I am.

"No one even knew I existed. They came to know when the trailer came out," he told PTI.

Rohan says he never received any special treatment from anyone in the industry because of which he has "massive respect for the people".

"The other so-called star kids we speak about, the ones who are spoken about even before their film has released, I wasn't one of those. I was never on the map.

"This is the way I would've wanted it to be. I've never got anything because of my surname."

He believes the film industry today welcomes outsiders with open arms. Although he belongs to a film family, Rohan says he had to struggle a lot to bag his first project.

"Today, there are so many casting agents and production houses doing a wonderful job of backing new talent. I don't think anyone should feel disheartened that they aren't from the industry. I am not and I have struggled too," he adds.

Rohan says initially he was not influenced by cinema but after growing up, he was subconsciously drawn to acting.

He says, in Kenya, at the time, there was only one cinema hall and no one looked at films as a career.

Rohan was set to become an investment banker after getting degrees in econometrics and mathematics from the UK, till he decided to give acting a shot.

"The place where I grew up, while people around me knew my father was an actor but no one really spoke about it. For them, I was just a normal guy.

"Genetically maybe there is something I have and so I was inclined to acting. But it wasn't that just because my father is an actor so I wanted to be one," he adds.
Rohan is both excited and nervous about "Baazaar". The film also stars Saif Ali Khan, Radhika Apte and Chitrangda Singh.

"I don't know what I would be doing on Friday when the film comes out. I'm already so impatient and nervous. I feel it's all coming true. Now it's up to the people to decide," he says.

Produced by Nikkhil Adavni and directed by Gaurav Chawla, the film releases Friday.