No come back for 'Megyn Kelly Today' show 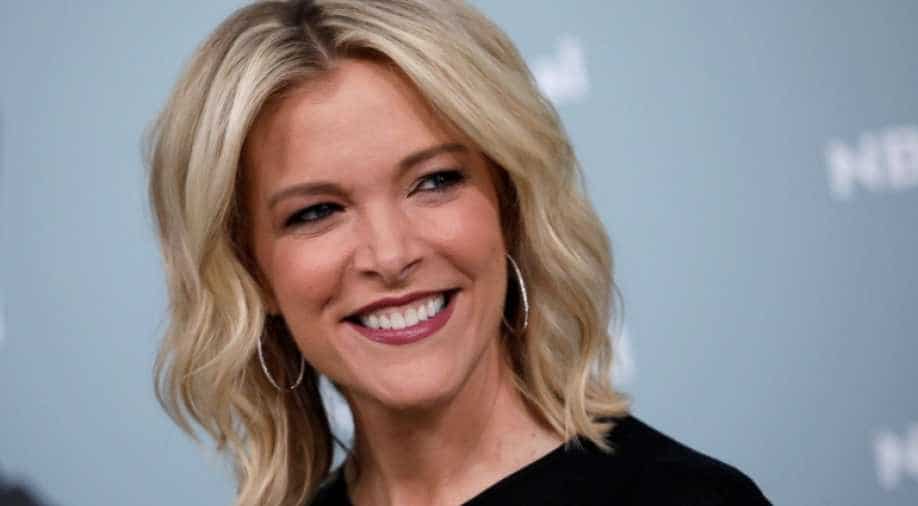 Kelly sparked widespread criticism by defending the use of blackface as part of Halloween costumes during remarks on the show. She apologised for the comments on the air, but the network began airing taped episodes of her normally live show on Thursday.

Earlier this week, Kelly sparked widespread criticism by defending the use of blackface as part of Halloween costumes during remarks on the show.

Kelly apologised for the comments on the air, but the network began airing taped episodes of her normally live show on Thursday.

Kelly, 47, remains an employee of NBC News and "discussions about next steps are continuing," her attorney, Bryan Freedman, said in a statement on Friday.

According to a 'Today' show report on Friday, NBC executives and Kelly's representatives were in negotiations about her departure and her remaining three-year $69 million contract.

NBC hired Kelly in January 2017 after she rose to fame on 21st Century Fox's cable channel Fox News. At the time, her contract at Fox was up for renewal and she said she was searching for new opportunities.

Next week, other Today show co-anchors will host during the 9 am hour that had belonged to Kelly, NBC News said.

Kelly made her controversial remarks on her show on Tuesday.

"When I was a kid, that was OK as long as you were dressing up like a character."

Kelly apologised on air the next day, saying, "I was wrong, and I am sorry."

NBC News Chairman Andrew Lack condemned the remarks in a staff meeting, according to a report on the network's 'Today' morning show on Friday.

Last September, Kelly caused a furore when she interviewed actress Jane Fonda and quizzed her about plastic surgery. She was criticised for interviewing conspiracy theorist Alex Jones, who has said the 2012 Connecticut school shooting a hoax.

Despite her high-profile hiring, Kelly has failed to boost audiences.

According to Nielsen rating data, 'Megyn Kelly Today' drew an average audience of 2.3 million in the 12 months to September 2018, compared to 2.8 million for 'Today's Take' that was hosted by Al Roker and Tamron Hall and replaced by Kelly's show.